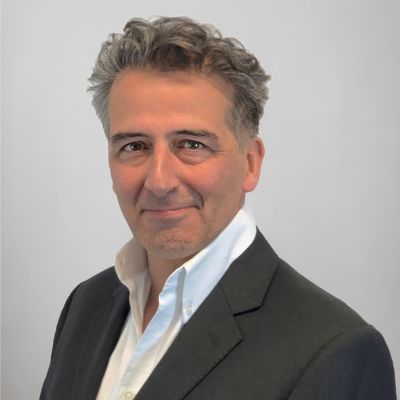 Michael is the Managing Associate of Zenith Global.

Michael has been developing new businesses and products both as an entrepreneur and an intrapreneur for over 30 years. In his early career, Michael launched an innovations business which was later acquired by a UK plc. He then went on to create profitable new businesses for Geest and Florimex, before joining the Coca-Cola System.

During his 20 years in The Coca-Cola System, Michael developed core business in Saudi Arabia, and the McDonald’s partnership in the Middle East and Africa. He also advanced the Nestlé iced tea and coffee brands in Europe, the Middle East and Africa, and business plans in China. For Coca-Cola HBC, Michael was Commercial Director for 'off premise' customers in 28 countries and managed brand partnerships with illy and Monster. Michael was also responsible for the commercial submissions that resulted in Coca-Cola HBC enjoying a leadership position in the Dow Jones Sustainability Index for three years in a row.

Prior to joining Zenith Global, Michael was Business Development Director for Capri-Sun AG.

Michael holds a Bachelor’s degree in Economics, a Master’s of Business Administration from Ashridge, and has studied at London Business School. Michael also has a postgraduate qualification in Corporate Sustainability from New York University.