That’s more than earlier in 2010. And some were sizeable too.

Five involved sums in excess of US $1billion. Three of these were dairy mergers: Sodiaal absorbing Entremont in France, taking combined sales to €4.0 billion; Eurial and Glac also joining forces in France, adding up to €1.3 billion in sales; and Danone linking up with Unimilk in Russia, bringing together sales of €1.5 billion. The other two were the European speciality chemicals purchase of Cognis by BASF for €3.1 billion and the US acquisition of Michael Foods by GS Capital Partners for $1.7 billion.

Of the 42 deals, 9 were in dairy, 8 in soft drinks, 5 in alcohol, 5 in packaging and 14 in other food sectors. 12 took place within the borders of the United States, 5 within France and 4 within the United Kingdom. Among the 17 international transactions, the United States was the main acquirer and China the leading seller. 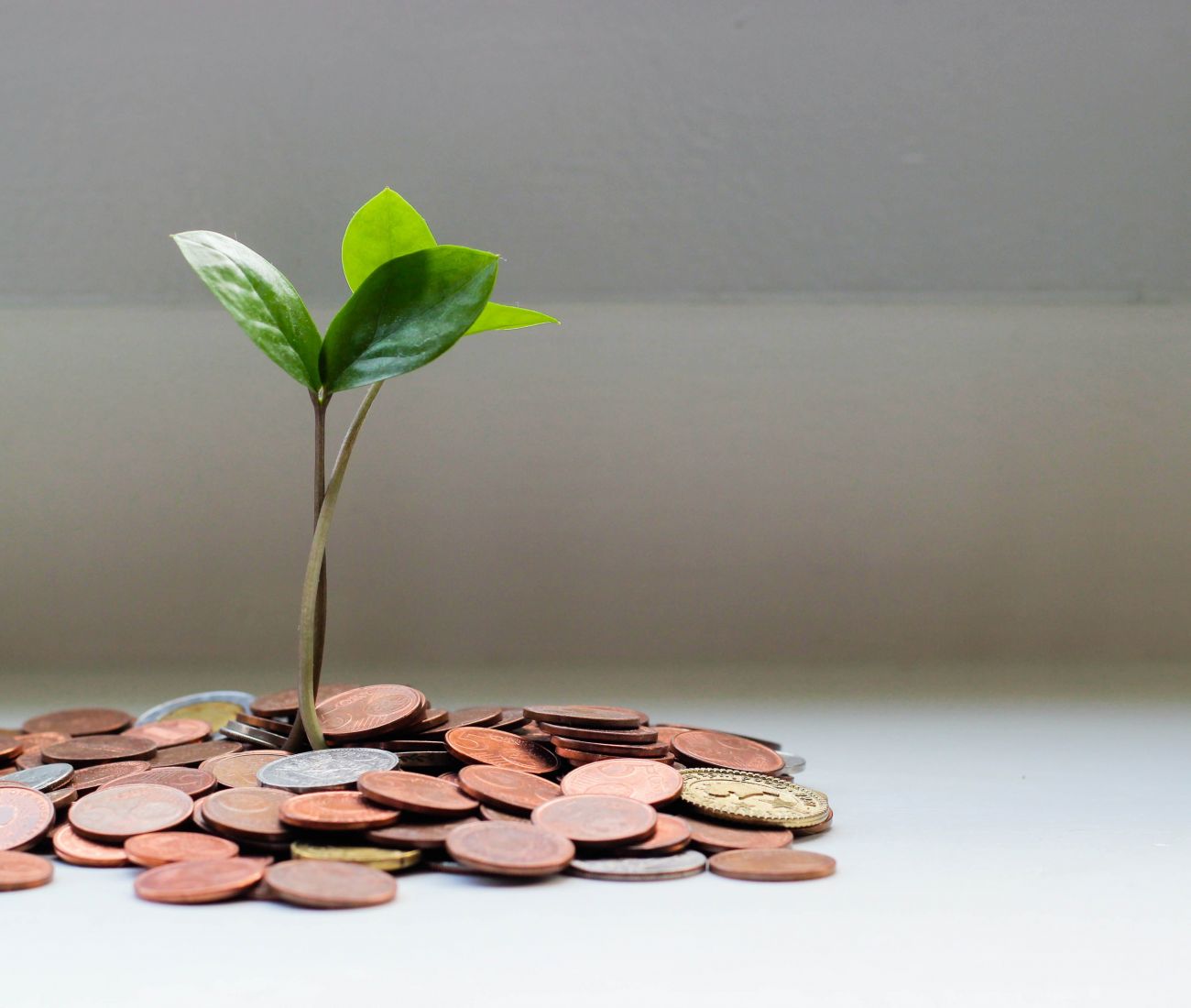 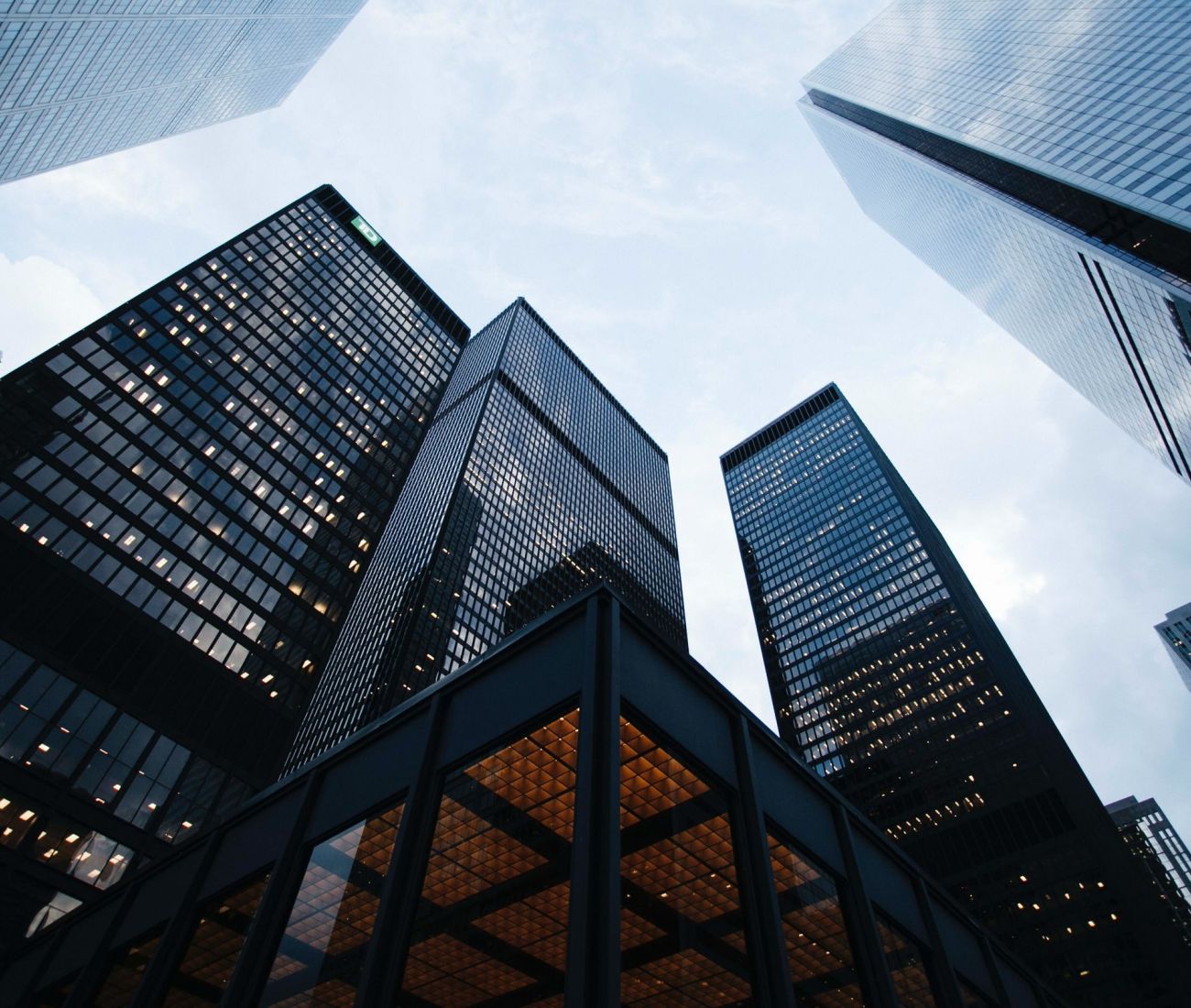