There was another fall in the number of food and drink transactions recorded on the Zenith Global mergers and acquisitions database in April. After 96 in January, the total dropped to 83 in February, then 69 in March and 63 in April.

Of the 63 total, 9 were in soft drinks, 8 in dairy, 6 in ingredients, 5 in packaging and 4 in vertical farming. 9 more were in free from categories including 3 cell-based, 3 meat-free, 1 alcohol-free, 1 dairy-free and 1 plant-based.

35 were within national borders – 23 in the United States, 5 in the United Kingdom, 4 in France and 3 in Canada. 28 were international, spanning 17 countries.

Overall, the United States featured in 35, the United Kingdom in 11, France in 9 Canada in 7, followed by Germany and Switzerland on 3 each.

This will be my last mergers and acquisitions blog after more than 10 years. The world of food finance has changed very substantially over that time and those changes offer many insights for the coming years. 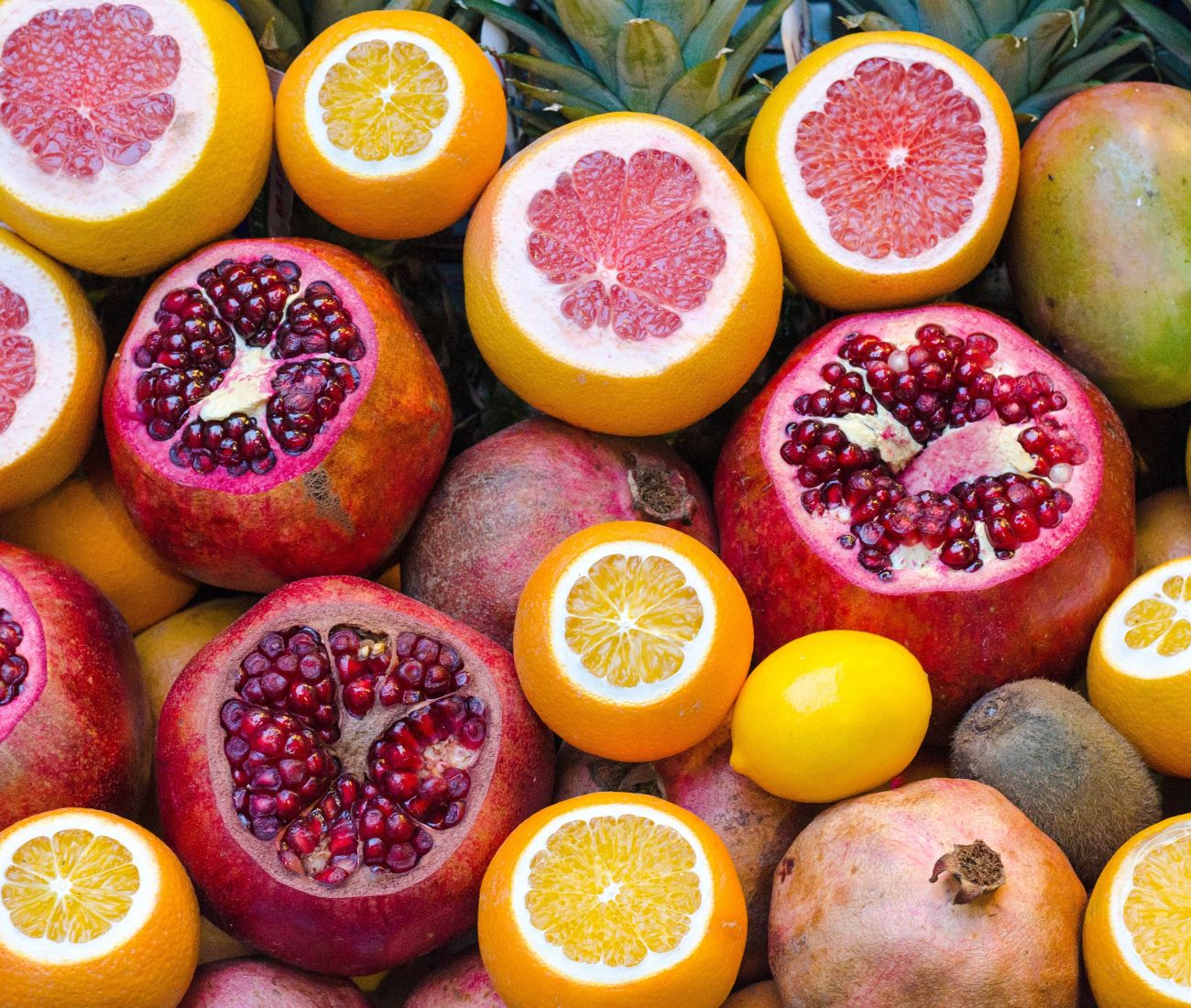