January 2020 saw a near record number of food and drink transactions, with 79 reported in the zenithglobal.com mergers and acquisitions database.

The three previous monthly records were:

Despite the high number of almost 4 per working day, only 2 amounted to more than $500 million in value:

Of the 79 total, 15 were in soft drinks and 12 in alcohol, followed by 5 in dairy, food delivery and ingredients, then 4 each in meat and nutrition.

9 were in a range of free-from categories including plant-based and meat-free.

Unusually, the vast majority were within individual countries – 55 overall, including 38 in the United States, 8 in the United Kingdom and 4 in France.

Among the 79 total, 53 involved the United States, 13 the United Kingdom, 5 France, 3 the Netherlands and 3 Switzerland. 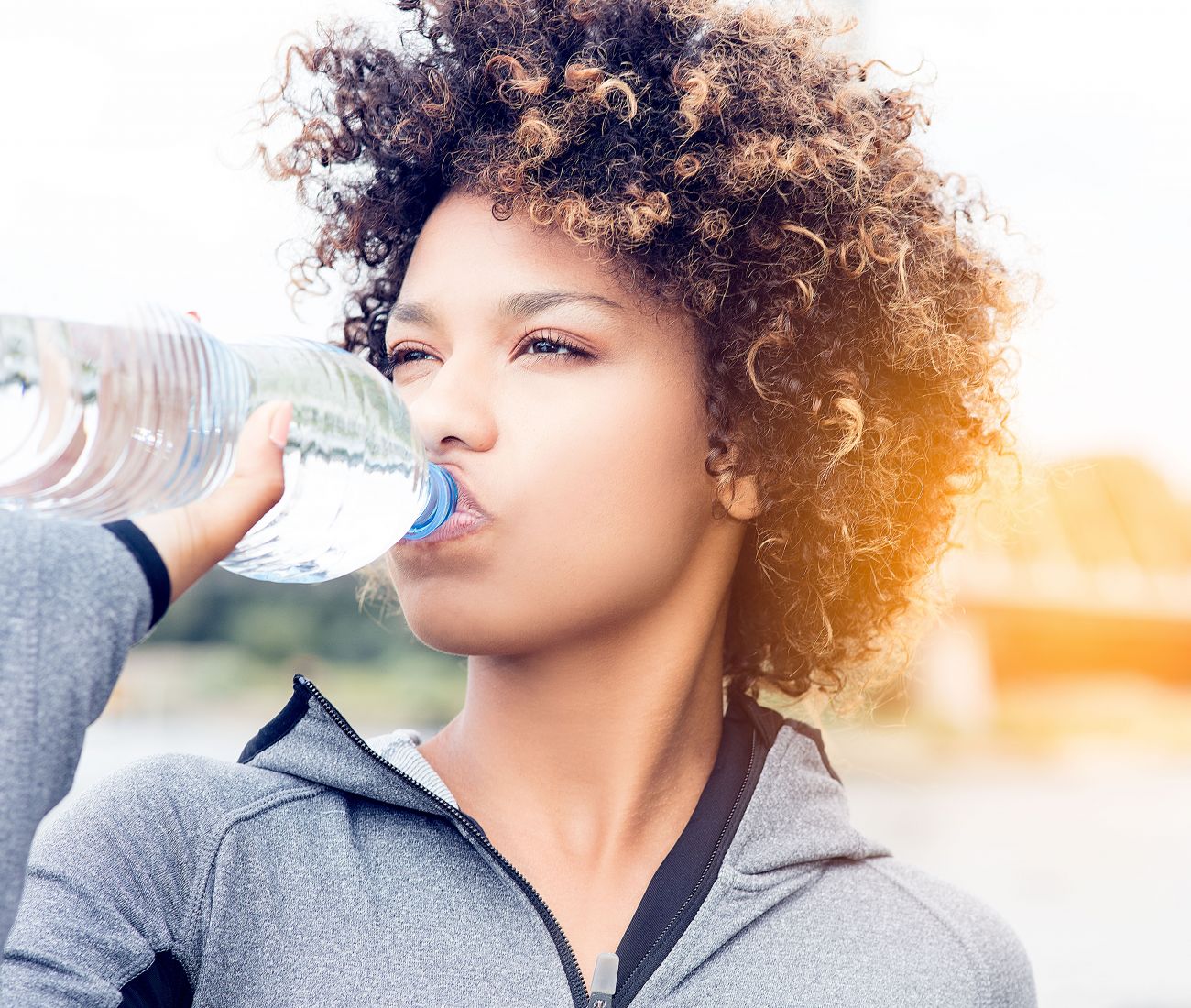 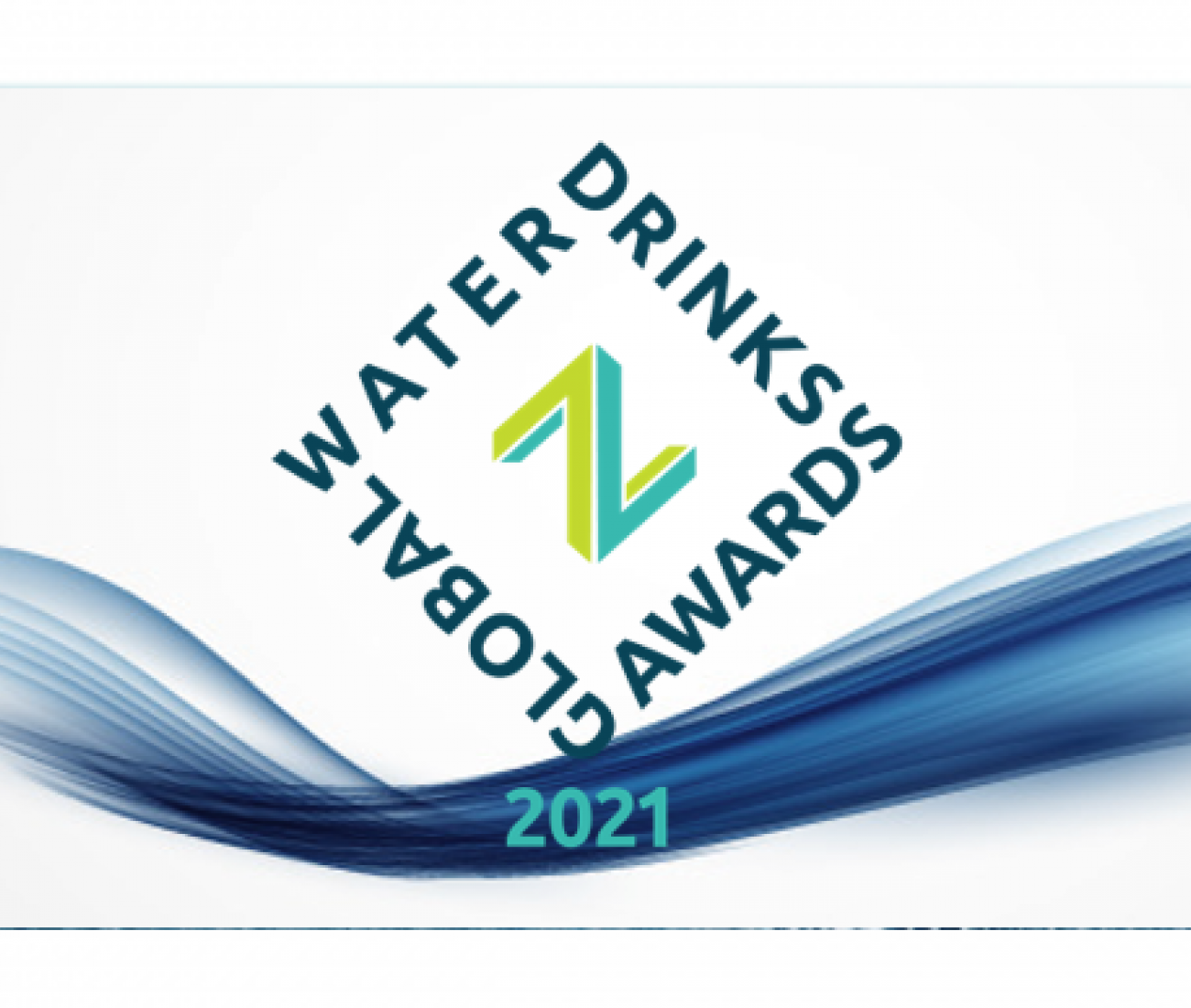