Over the past few months, I have had the privilege of working as Series Consultant for a new BBC television series on food and drink brand marketing during the past 60 years. There are three programmes of one hour each. Each tells the story of a product sector that has been transformed by industry as well as transforming our daily lives. The first is on bottled water. The other two feature cereals and yogurt. They are due to broadcast on BBC 2 at 21.00, starting on Tuesday 23 November and then at the same time on the two following Tuesdays. Impressively, the BBC has involved many of the food industry’s biggest names, including the heads of Danone, Kellogg, Nestlé and Sainsbury. From what I’ve seen, the coverage is hard hitting but balanced. The stories are compelling to view. It is unlikely that the contemporary history of food and drink will be repeated so comprehensively for many a year. The series will continue to be used by the Open University. Do watch. Do judge for yourself. Do let me know what you think. 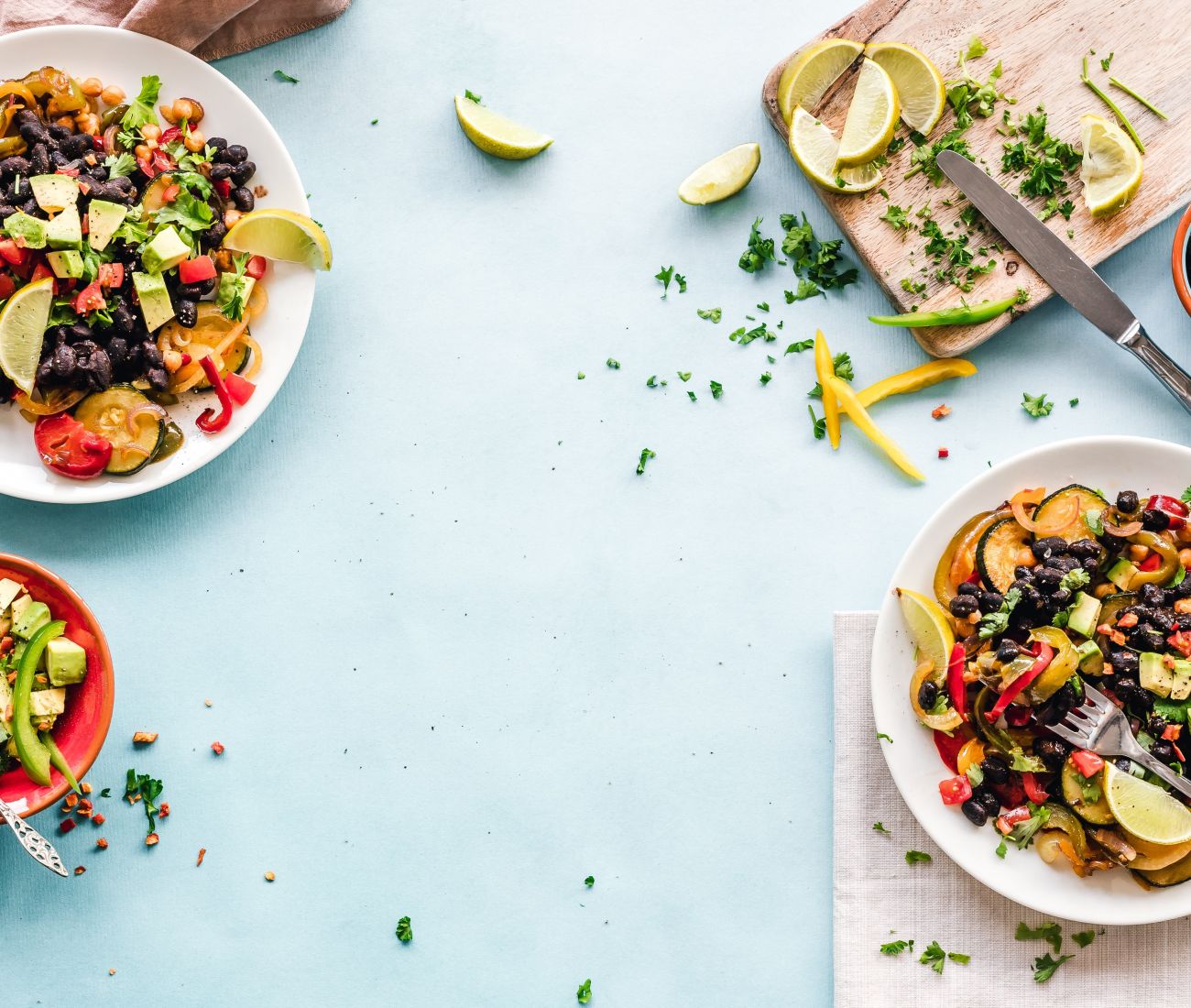 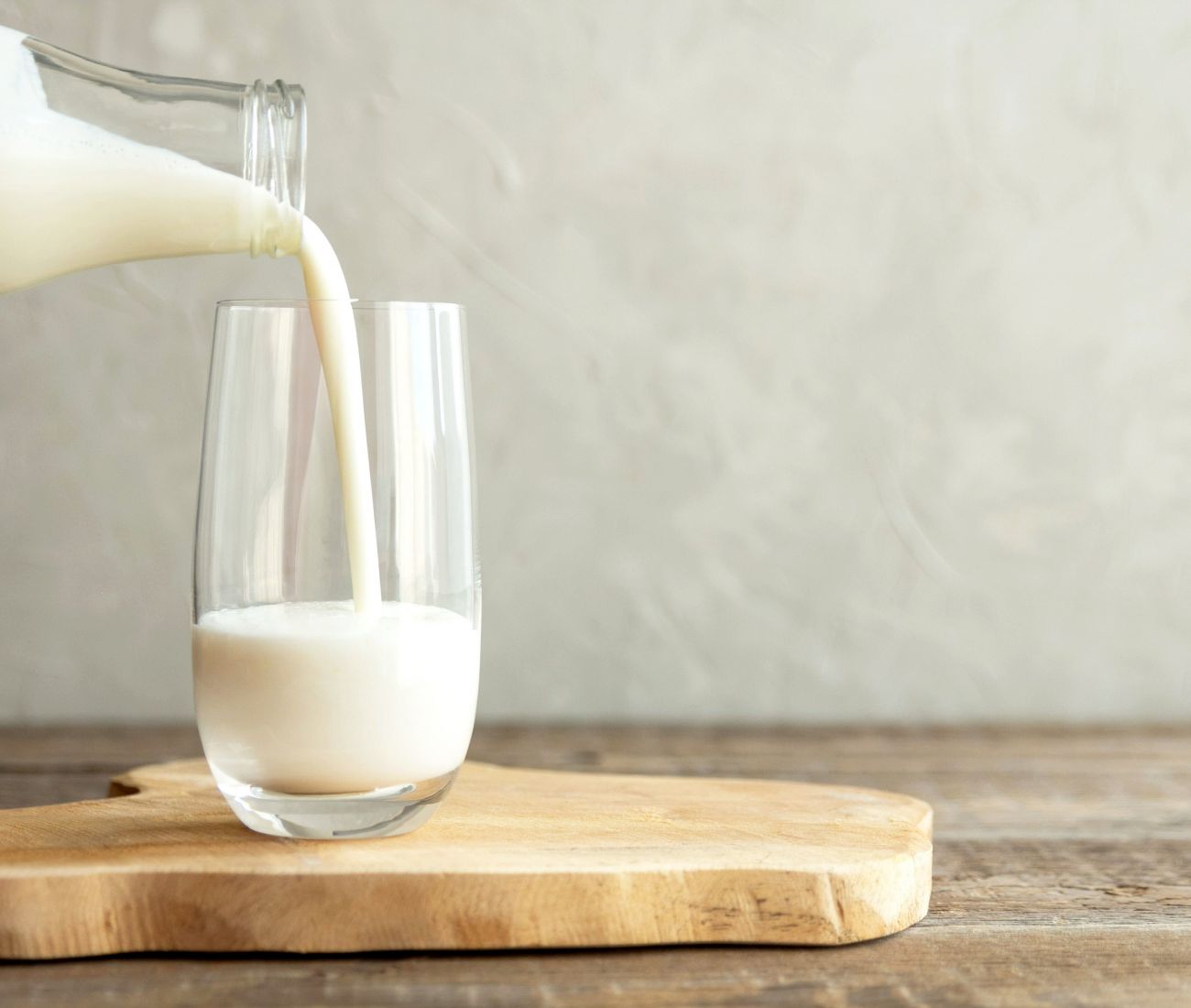