Guess what proportion of recycled PET is going into new PET bottles ? 20%, 40%, 60%, 80% ? Actually under 20% across Europe in 2008, according to figures produced recently by Petcore and published in the April issue of PETplanetinsider. 45% of the 807,000 tonnes available went into fibre for products such as fleece fabric, back packs and computer cases. Nine of this year’s World Cup football teams are wearing strips made entirely out of rPET by Nike. 21% was turned into clear sheet for thermoformed trays, blisters and punnets such as for soft fruits. 20% was used in food contact containers, 11% for strapping tape and all other uses accounted for 3% including the new idea of rPET transport pallets. All are for better than shipping to China for landfill, though. 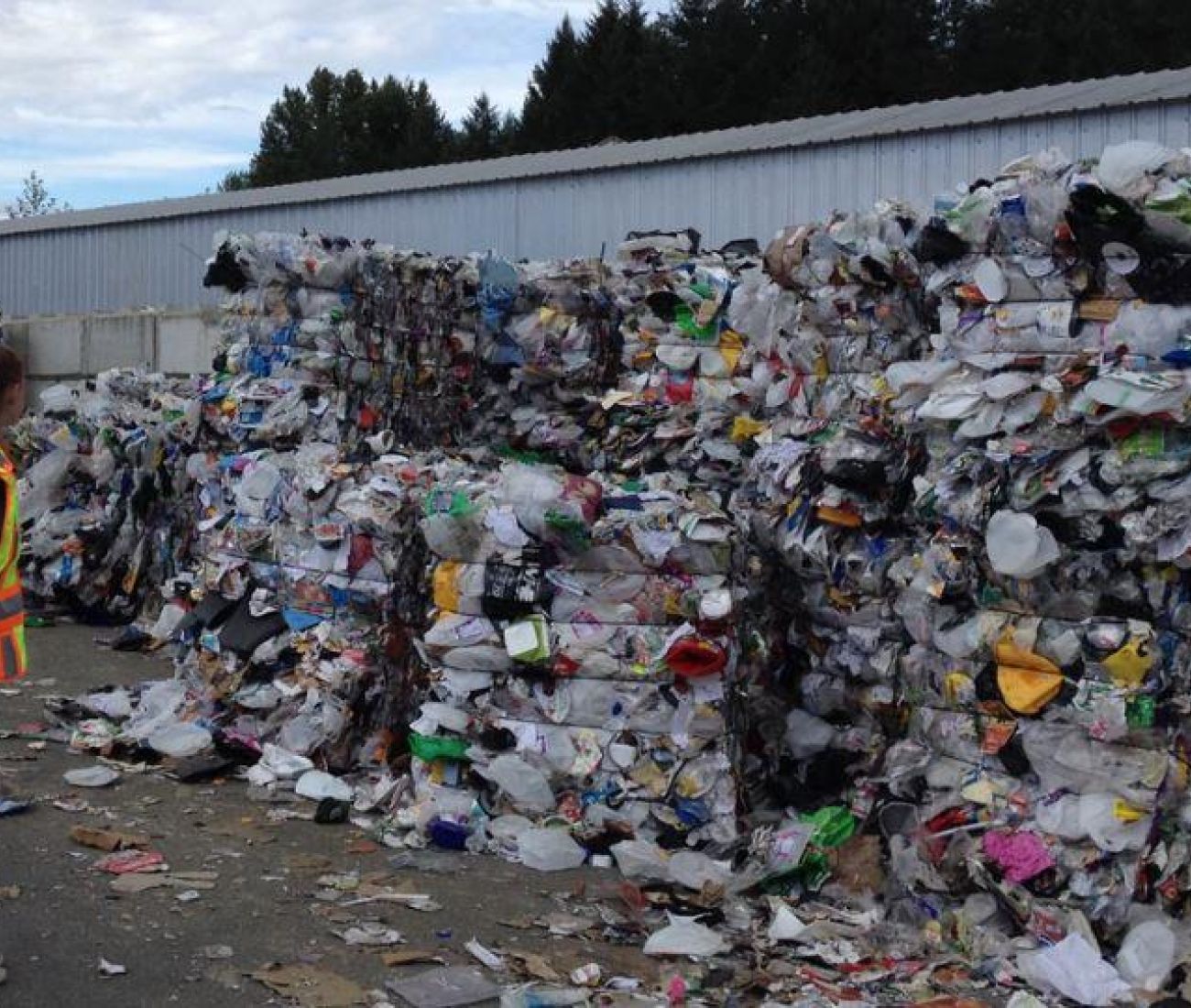