Speaking at the Watercoolers Europe Conference in Lisbon last week, Richard Hall, Chairman of industry consultants Zenith Global, gave a detailed presentation on developments in the European water dispense market and concluded by offering a series of comparisons with the US market.

“This is significant because, in the past, there really was no comparison,” Richard Hall explained. “30 years ago, the American market was huge and mature. The European market was tiny and just starting out. But Europe has learned from the American experience and is now closing the gap. Some aspects are surprisingly similar, some quite different.”

Richard Hall then provided forecasts for both markets to 2026, with European numbers expected to rise by 14% to 7.3 million units, while US installations are predicted to advance by 15% to 9.9 million.

Further information on Zenith Global’s European and US Water Dispense Market Reports is available at www.zenithglobal.com/market-insights/reports. 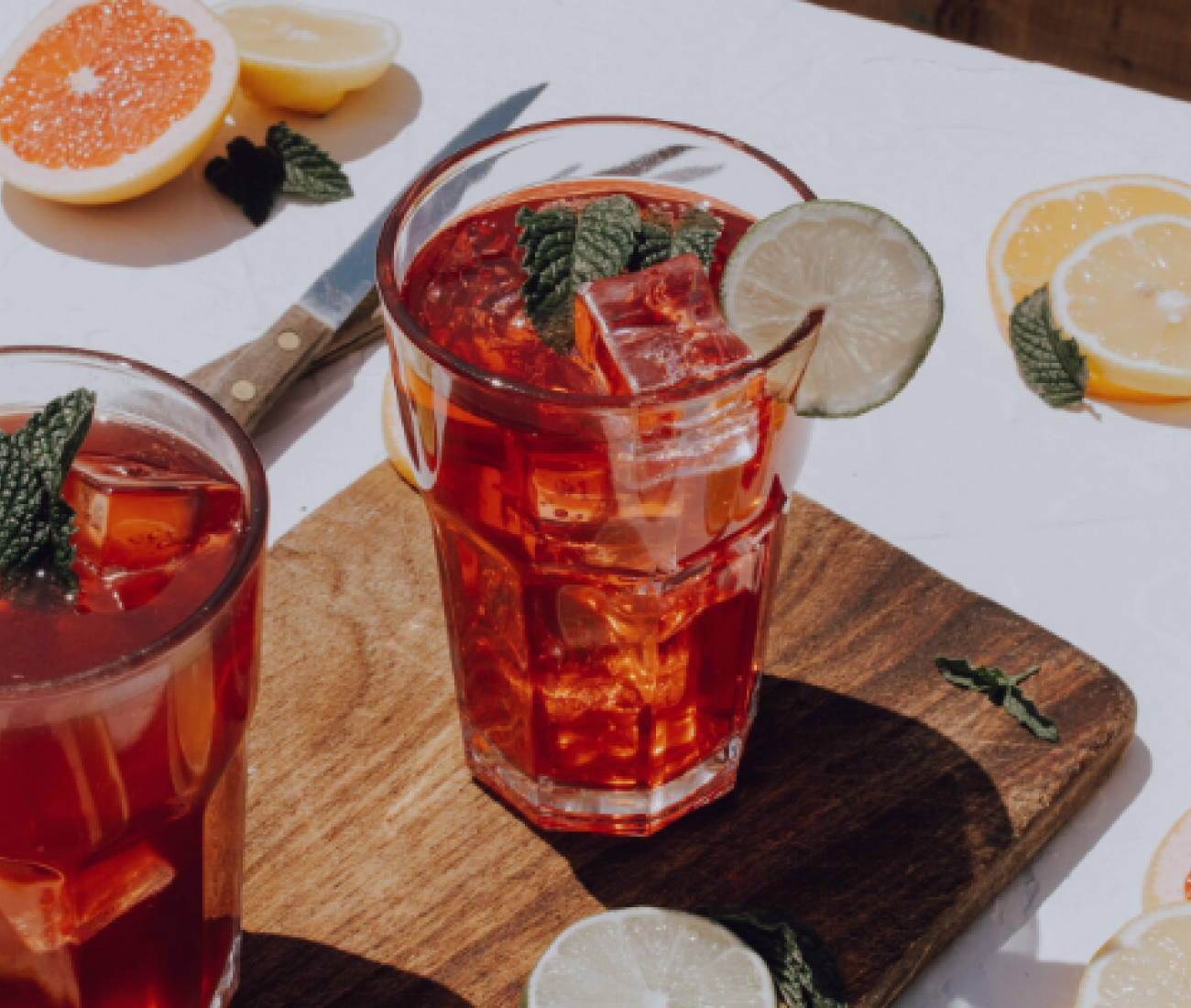 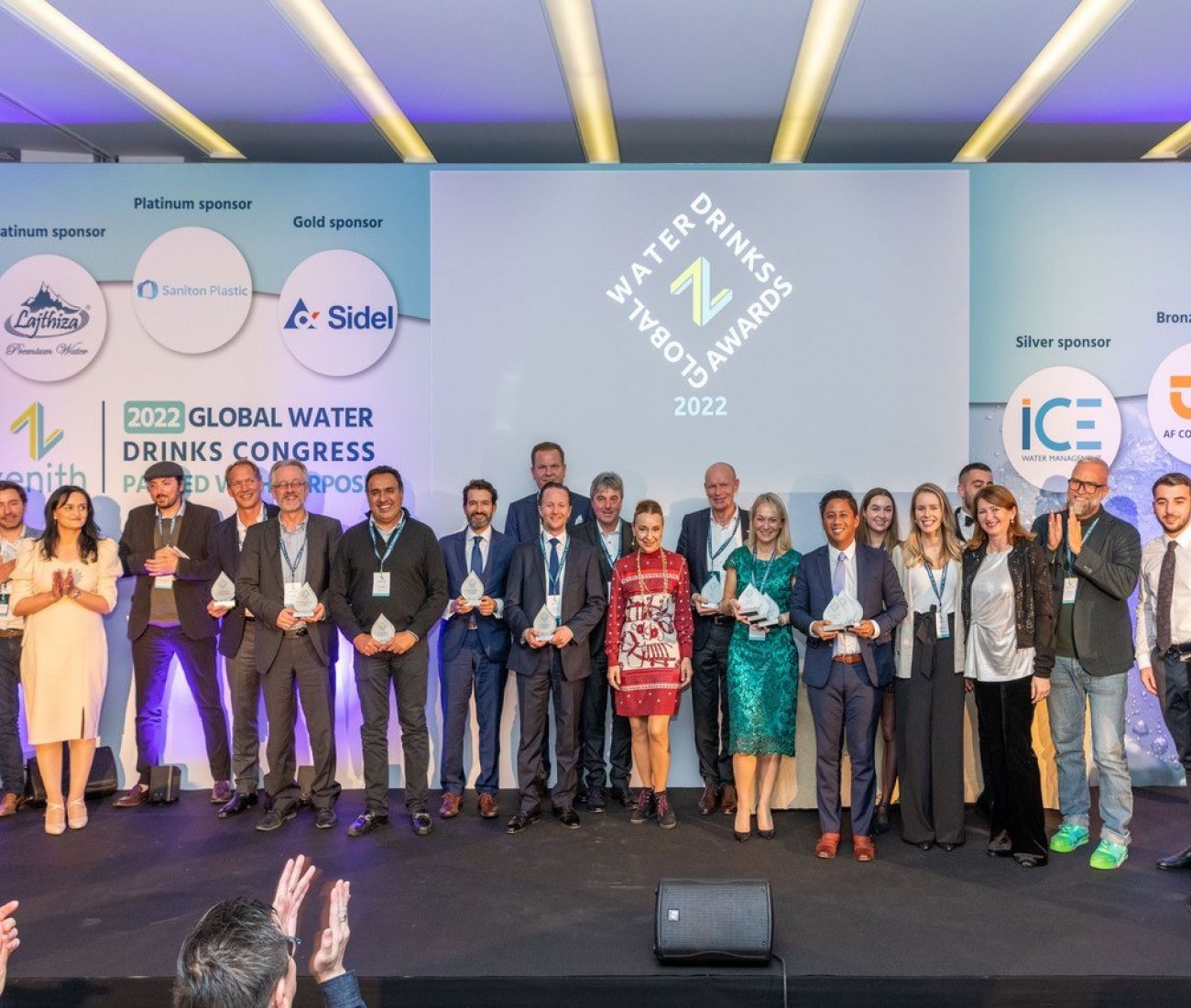 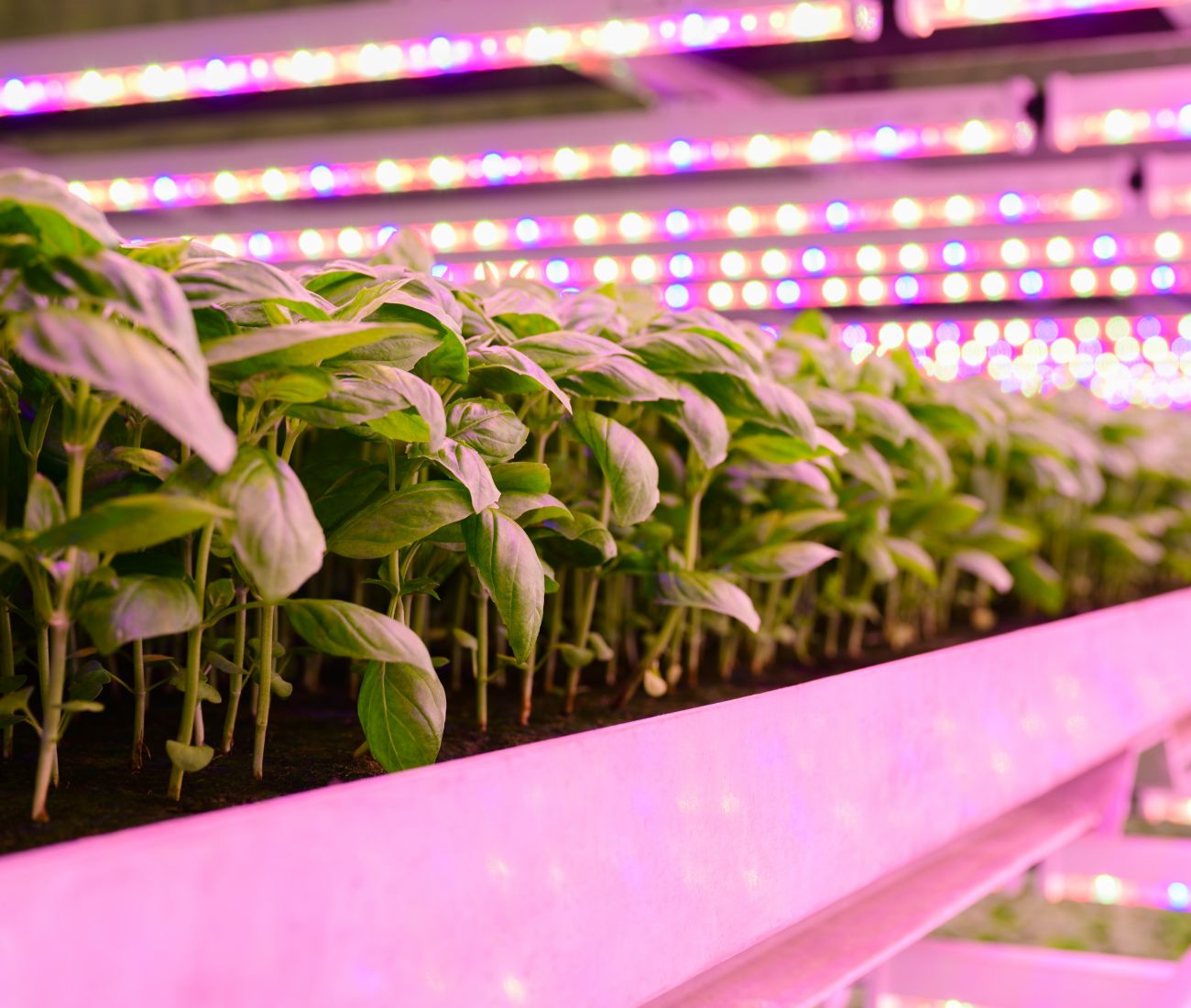