More than 2 transactions per day is becoming increasingly common, with 63 recorded on the bevblog.net database of food and beverage mergers and acquisitions during September.

• $5,000 million in beer for the Hong Kong IPO of a stake in Anheuser-Busch InBev’s Asia unit

• $1,000 million in infant nutrition for China’s Mengniu to gain Bellamy’s of Australia

• £517 million in seafood for Denmark’s Bakkafrost to take over the Scottish Salmon Company.

Of the 62, 7 were in alcohol, 6 in packaging, 5 in ingredients, 5 in nutrition, 4 in dairy, 4 in dairy-free and 4 in soft drinks. This is the first time dairy-free has reached as many as 4 and as many as dairy. The total for plant-based dairy, meat and seafood was 6.

27 were inside national borders, 21 of these in the United States and 5 in the United Kingdom. 36 were international, involving 25 countries. 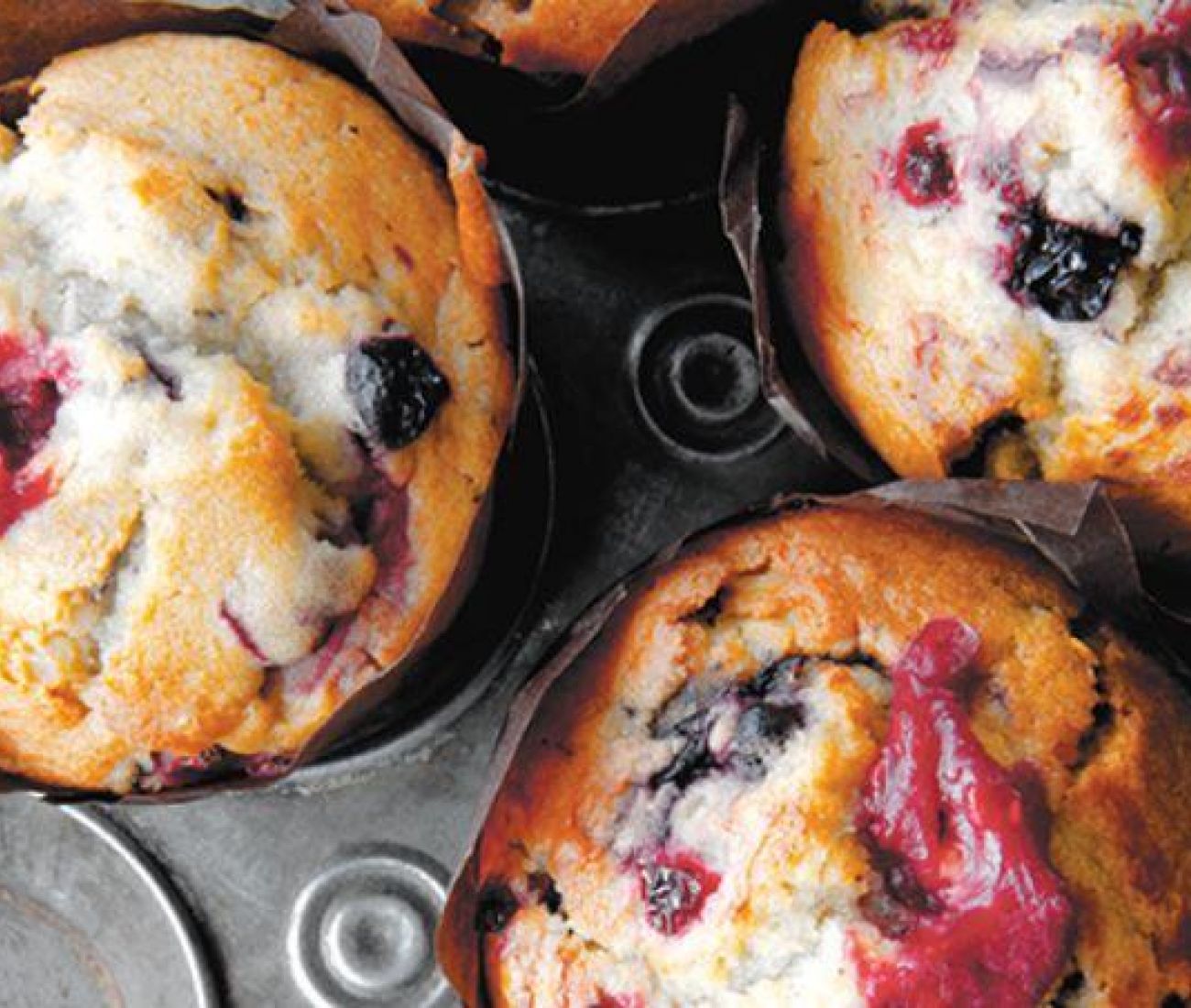