CRISP PACKETS OUT OF POTATO PEELINGS

This second innovation idea of the week has a brilliant intellectual symmetry. PepsiCo UK is actively looking at extracting the starch from potato skins and turning it into bags for potato crisps. It seems such packets could even be in use by Walkers within 18 months. While on the subject of novel packaging concepts, I can’t resist repeating the story of the world’s first biodegradable crisp packets from another part of PepsiCo in the United States. Frito-Lay had to abandon them after complaints that they were too noisy. One blogger recorded the rustling at 95 decibels, similar to an underground train, and 45,000 people signed up to a Facebook page called “Sorry but I can’t hear you over this SunChips bag”. We should be thankful, though, that PepsiCo is undaunted. 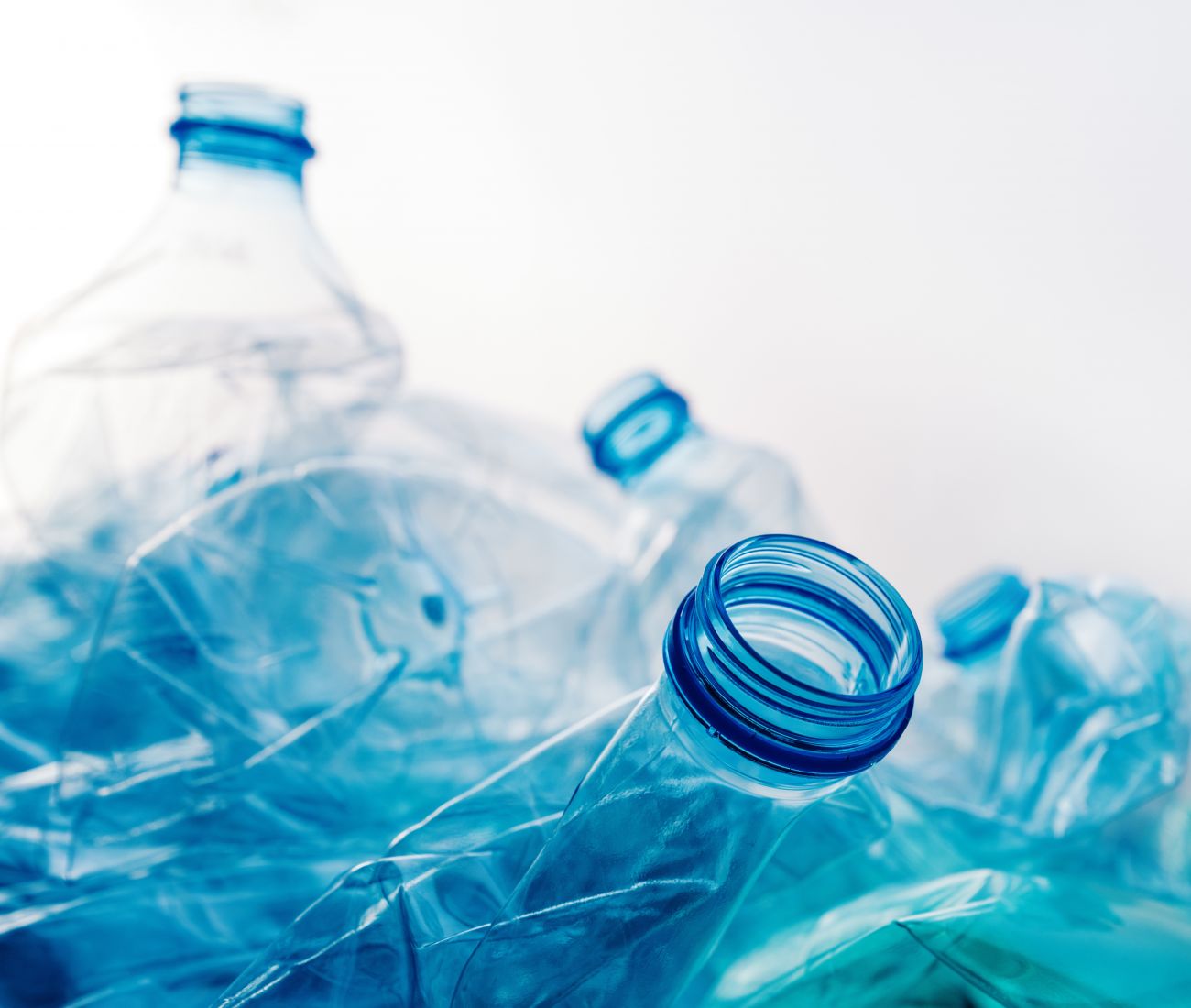 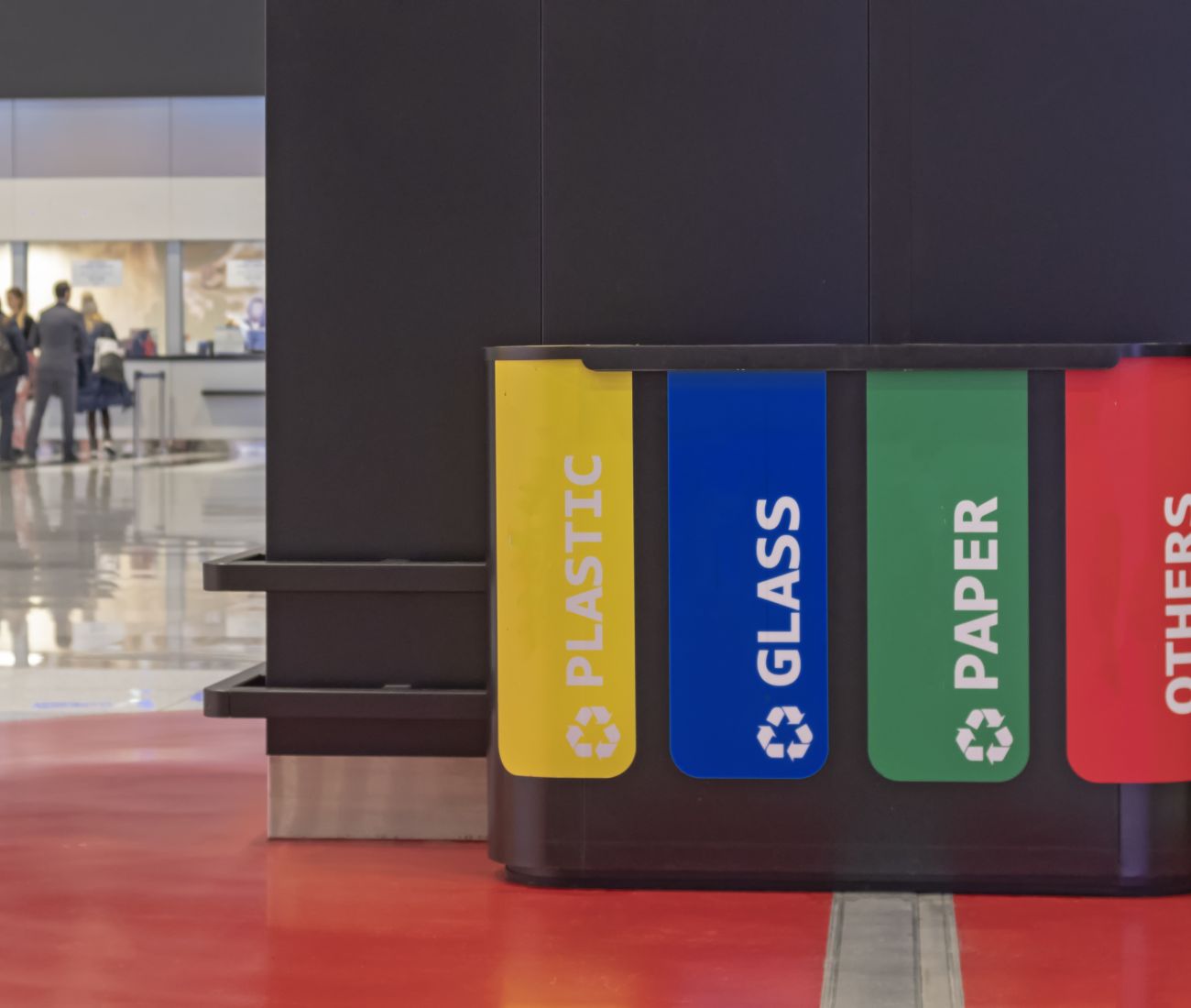