Trillions of gallons of virtual water are required for products that are traded between countries, bringing amazing disparities. “To feed a growing population, experts say that water-use efficiency will need to double in the next 20 years,” according to National Geographic magazine. I hope enough people of influence are subscribers. 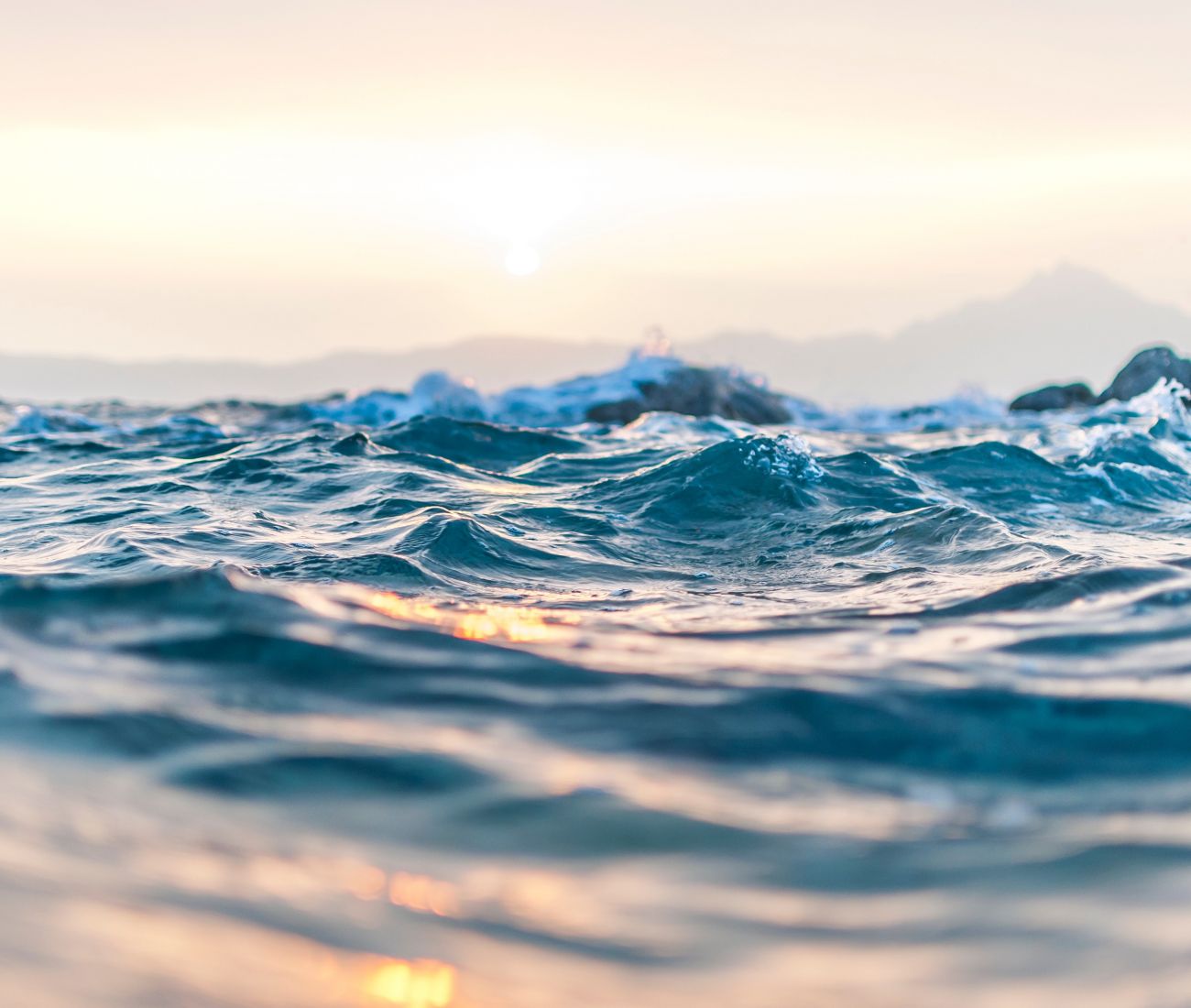