Some important numbers were presented at the recent Probiota Asia event.

FOSHU (Food for Specific Health Uses) claims were allowed in Japan from 1999, but require scientific evidence based on human clinical trials. FFC (Food with Function Claims) were introduced in 2015 without requiring the same degree of verification.

There were 1,000 FOSHU accredited products in 2018, compared with 1,700 carrying FFC labels. Yet FFC applications have reportedly fallen and some successful functional brands such as Meiji’s R-1 and LG21 yogurts do not rely on either category of claim.

The most popular claims in 2018 were: 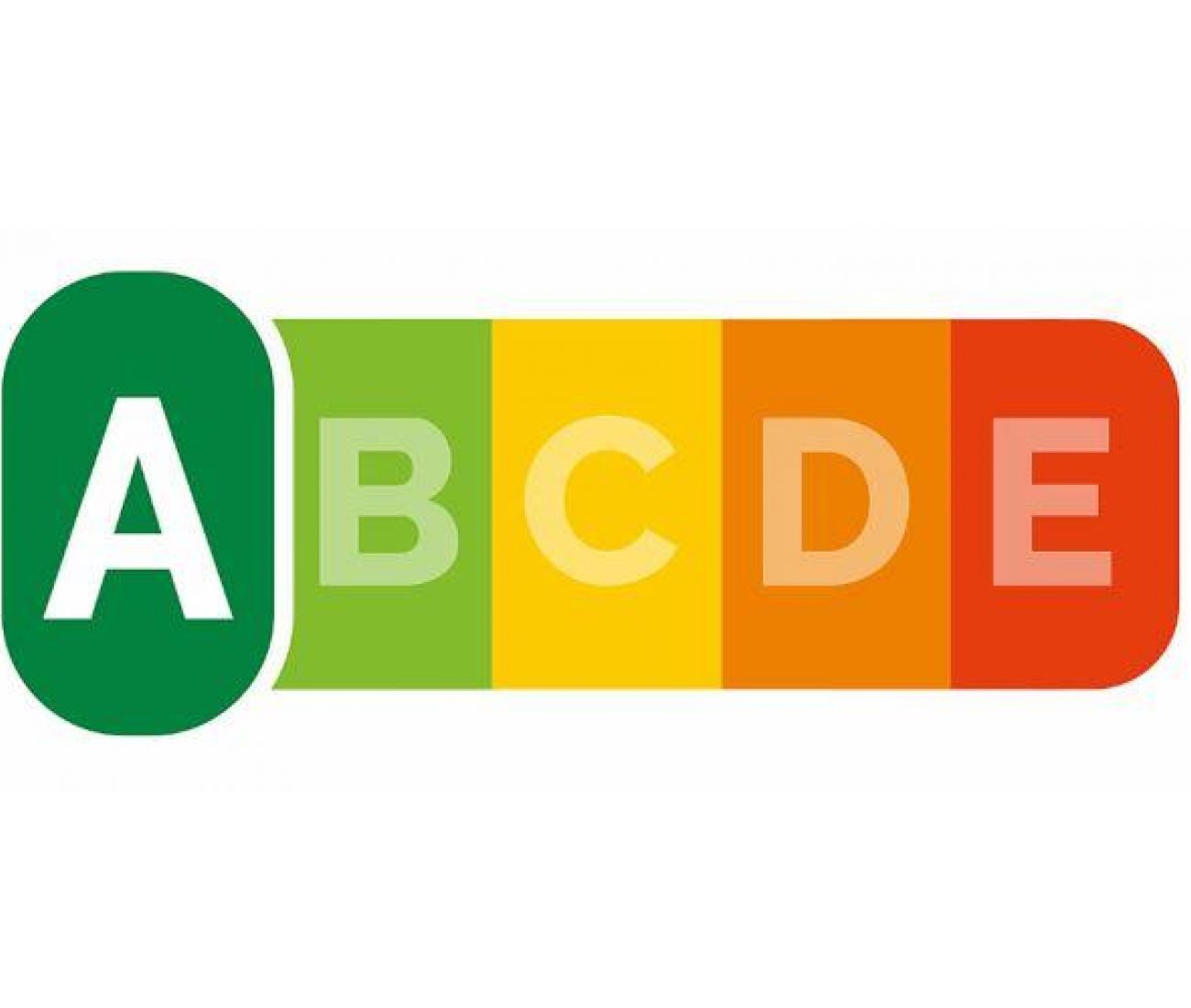