Not only were there far fewer food and drink transactions around the world in April, with just 35 recorded on the Zenith Global mergers and acquisitions database, they were also far smaller. The coronavirus has clearly had a chilling impact.

Moreover, 12 of the deals were funding rounds and 2 were private equity minority stakes, a much higher proportion than normal.

Of the 35 total, 4 were in ingredients, 3 in alcohol, 3 in dairy, 3 in plant-based and 3 in services. The combined figure for dairy-free, meat-free and plant-based was 5.

19 countries were involved, with 14 transactions inside national borders and 21 international. The United States featured in 18, the United Kingdom in 9 and 5 other countries in 2 – Canada, France, Ireland, Israel and Singapore. 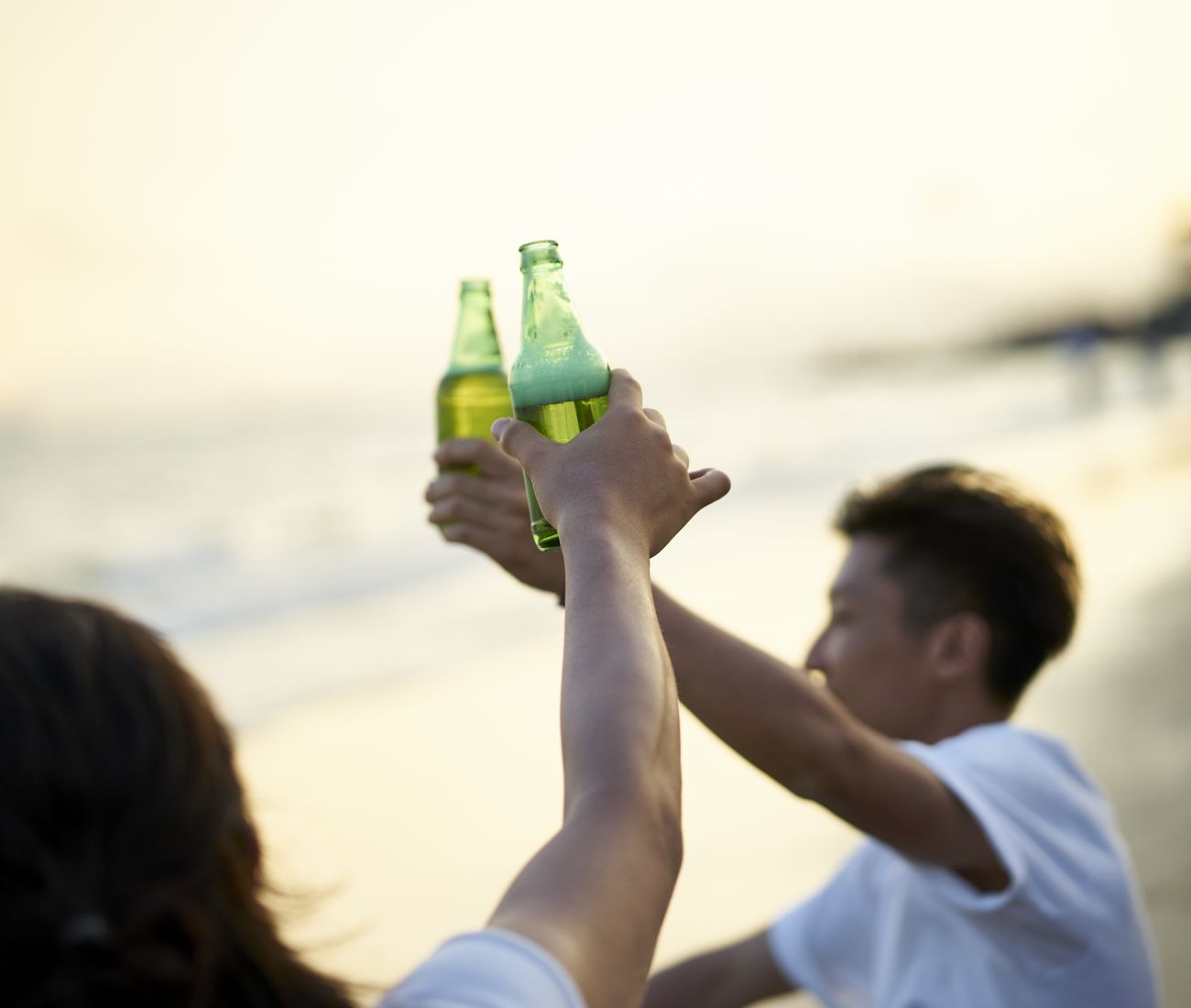 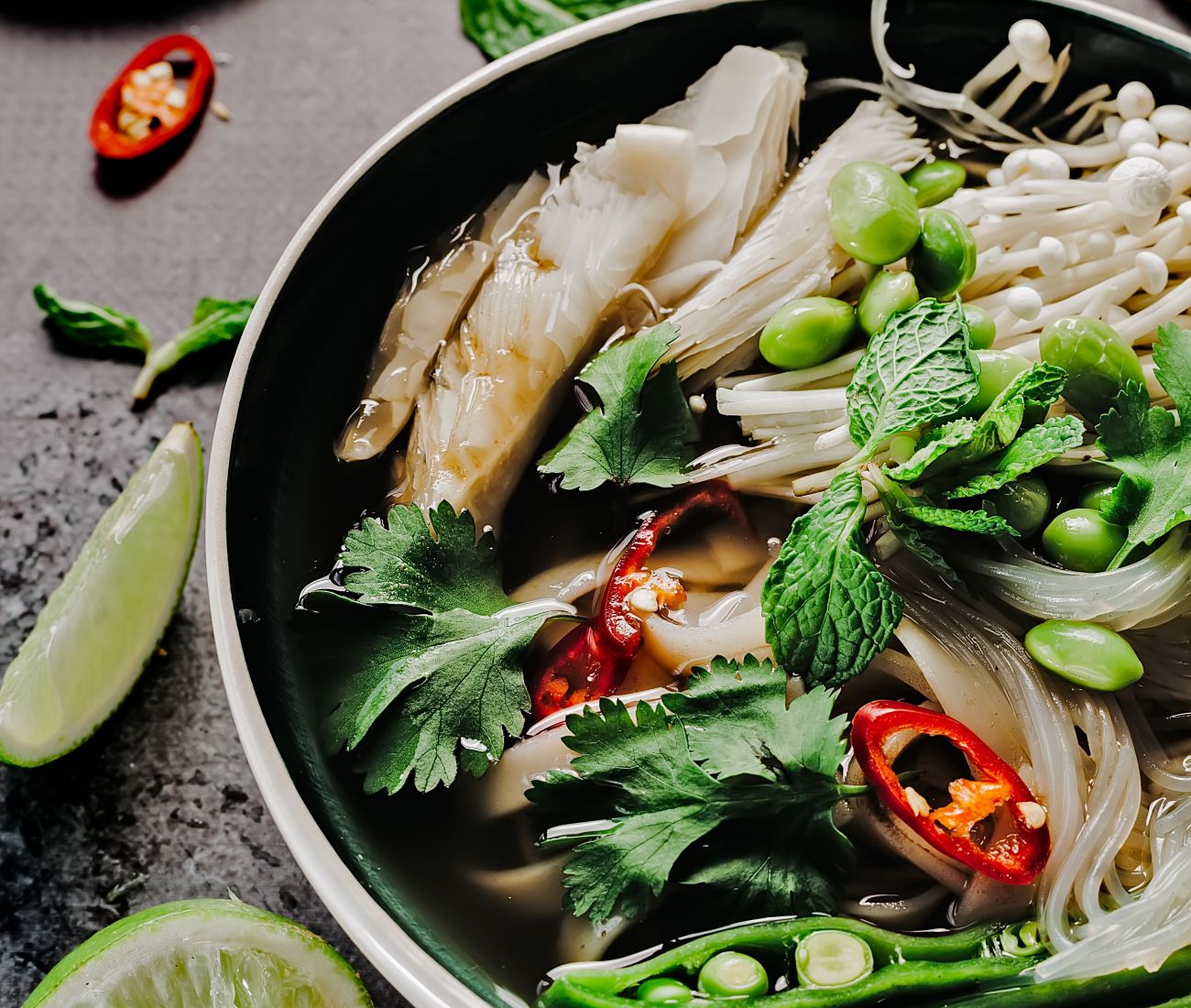