(Article written for Dairy Innovation Magazine – Issue 35 February 2011). In what was to many a surprise move, PepsiCo announced in December that they had agreed to pay $3.8Bn to buy a controlling stake in Wimm Bill Dann, Russia’s biggest dairy company. Insiders report that they plan to complete the purchase of the whole company for a huge $5.4Bn by mid year 2011. It makes Russia Pepsico’s biggest international market, and makes them the biggest food and drink company in Russia. The deal, which is notable as it is the biggest deal ever in the Russian market outside the energy sector, was made possible by the sale of its 18% share in Wimm Bill Dann, earlier in 2010, by French dairy giant DANONE. Interestingly, the price which DANONE sold its stake for valued the company at slightly over $2.5Bn (under half the value which PepsiCo have now put on it). All this leads you to believe that Pepsico really wanted this big step to happen! Wimm Bill Dann, who’s turnover in 2009/10 was $2.4Bn has been expanding rapidly in recent years and is undoubtedly a success story, and the Russian economy has expanded at over 7% per year in the last decade, but why would PepsiCo want to buy a Russian dairy company so much? Many commentators have focused on the juice market. Certainly, using Wimm Bill Dann’s juice business allows PepsiCo to continue its age old duel with Coca-Cola by becoming the leader in Russian juice. Combining its previous Lebedyanski juice sales with Wimm Bill Dann’s will give Pepsico a 42% market share compared to Coke, with its Multon and Nidan subsidiaries, having about 35% of the market. But this is clearly not the whole story. The change in dynamics in Pepsico’s Russian business seems to reflect a change across its thinking globally. Prior to the move Pepsico’s turnover in Russia relied on its beverage and soda products (41% of turnover) and juice (27%) with a small footprint in snacks. Now 47% will come from dairy. PepsiCo CEO, Indra Nooyi, says “dairy has huge untapped potential to bridge snacks and beverages. We see the emerging opportunities to ‘snackify’ beverages and ‘drinkify’ snacks as the next frontiers in food and beverage convenience”. She also talks about health and nutrition as a key priority with sustainable growth including the need for “healthy consumers” reflecting their mission statement “Performance with purpose”. Pepsico, the second biggest food and drinks company in the world, appear to take their responsibility to human sustainability very seriously, Jaya Kuman who heads up their recently formed Global Nutrition Platform has set out an impressive plan to expand their “Good for you” nutrition business, including fruit and veg, whole grains, functional nutrition and low fat dairy, from $10Bn to $30Bn by 2020. He also has plans to reduce the amount of salt, added sugars and certain fats by 25% by the end of the plan. Nor is it only in developed markets that Nutrition features, Mehmood Khan, the companies R&D chief, talks about the opportunities for hygienically and nutritionally enhanced dairy as an opportunity of improving nutrition in developing markets. Of course, this is not Pepsico’s first foray into dairy. In 2009 the company entered into a joint venture with Almarai, the Saudi Arabian dairy concern, forming “International Dairy and Juice Ltd.” in which Pepsico have a 52% share to Almarai’s 48%. Part of the agreement is that the company will not trade in the countries of the Gulf Co-operation Council which form Almarai’s home markets, but has already acquired subsidiaries in Jordan (Teeba) and Egypt (Begti). Together with Wimm-Bill-Dann the company now has an excellent chance to expand its dairy and juice operations across the Middle East and Asian regions. PepsiCo may find the dairy sector in Russia altogether more challenging. Competition is increasing across both traditional dairy categories and new value added ones. DANONE’s purchase of Unimilk means that Russia is now its biggest market and they too are looking to establish their health adn nutrition credentials. Regional companies are continuously improving the quality of their products and packaging and seeking to expand their coverage of the market. Innovation is proving vital in this rapidly developing market of 142m consumers with increasing disposable incomes. Wimm-Bill-Dann themselves have a programme to increase turnover by $650m by 2015 and launched 70 new sku’s in 2010 alone including a new cheese ‘Granfor’ and shortly a new product aimed at reducing blood pressure. The Russian market itself has been turbulent over the past year with the Chief Executive of the Federal Anti-Monopoly service (FAS) Teymuraz Kharitonashvili, accusing dairy companies of “price gouging” due to the claimed gap between the price received by producers, of 11.5 roubles, compared to the price paid by retailers of 32 roubles (about $1). (A 70:30 split in favour of the processor). Head of Russian Dairy Union, Vladimir Labinov, argues that the case has been overstated and that the value along the supply chain goes 40% to farmers, 28% to processors, and 32% retailers. But there have been reports last year of retailers such as Seventh Continent a retail chain tearing up their contract with Danone/Unimilk due to unacceptable price hikes. There have even been threats of government intervention using their ability to fine companies 1.5% of revenue for unacceptable price increases. Competition for raw material is also likely to be an issue with the cost and availability of fodder being affected by last years drought in Russia reducing production in Russia by 1.5% from 2009. PepsiCo’s move into Russia signals a highly strategic move for the company which will undoubtedly change the way we think about the dairy sector in future. The fact that they have moved in the way they have demonstrates the important contribution of dairy to world nutrition in coming years. It also demonstrates that dairy remains one of the most exciting industries around the world not just for traditional dairy companies but the food and drink sector as a whole. 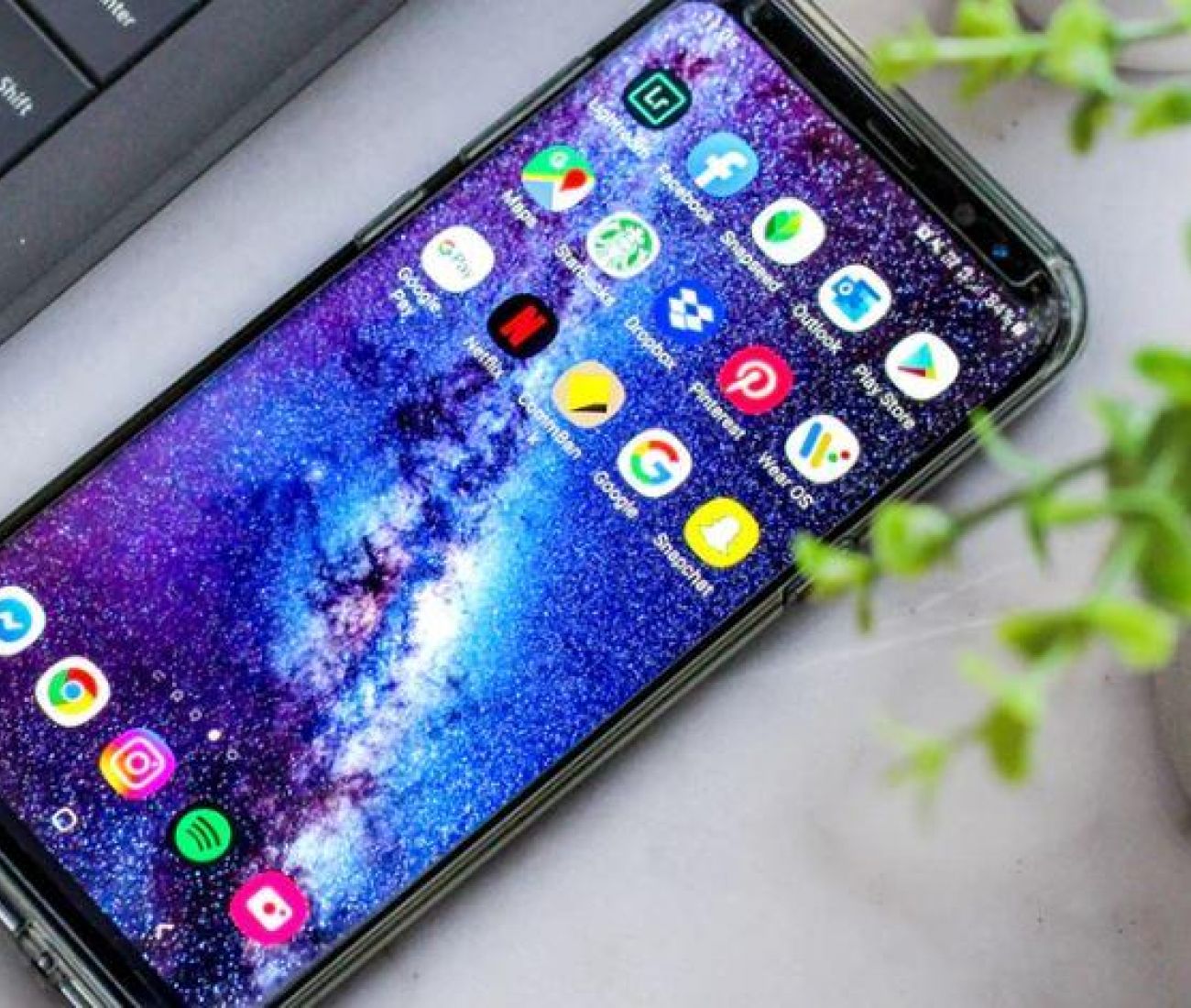