WHICH? MAGAZINE TO PUBLISH CORRECTION ON BOTTLED WATER

Eight months after I complained to the Press Complaints Commission, I am delighted to report that Which? magazine has accepted the need to publish an agreed correction to its August 2008 cover story on bottled water. The correction is more symbolic than anything else. Which? never acknowledged, for instance, that it should seek any views from an industry on which it was about to pass critical judgement, despite its oft stated belief in fairness and balance. Nor does any Code of Practice require this. However, the Editor did recognise that the correction “goes to the very heart” of my concerns. And I trust that Which? will take more care to check its facts in future. Even watchdogs have to be watched. A brief summary will be available shortly on the Press Complaints Commission website, referring to “inaccurate data on the share, sources and environmental costs of bottled water”. Let’s leave it at that. 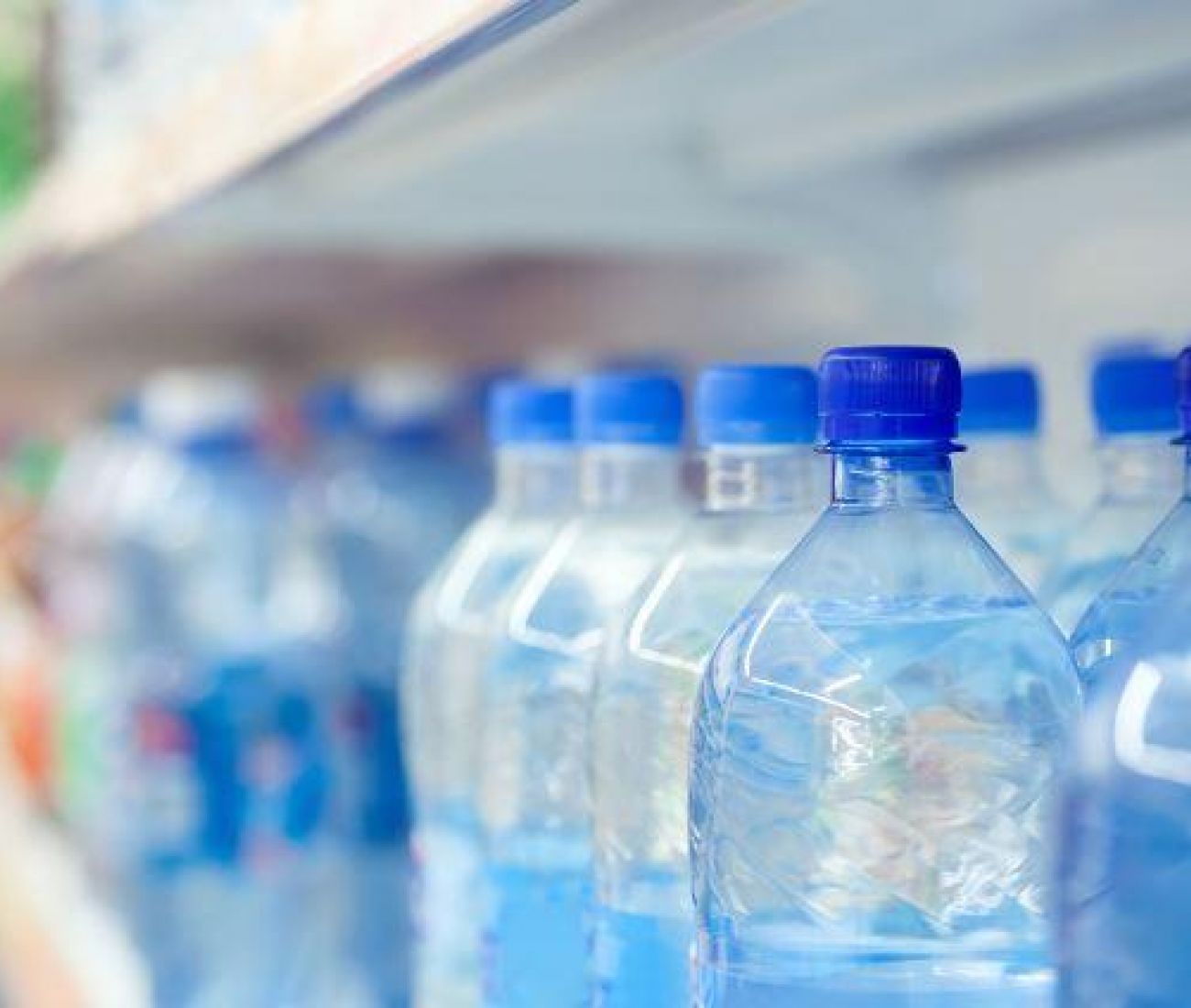 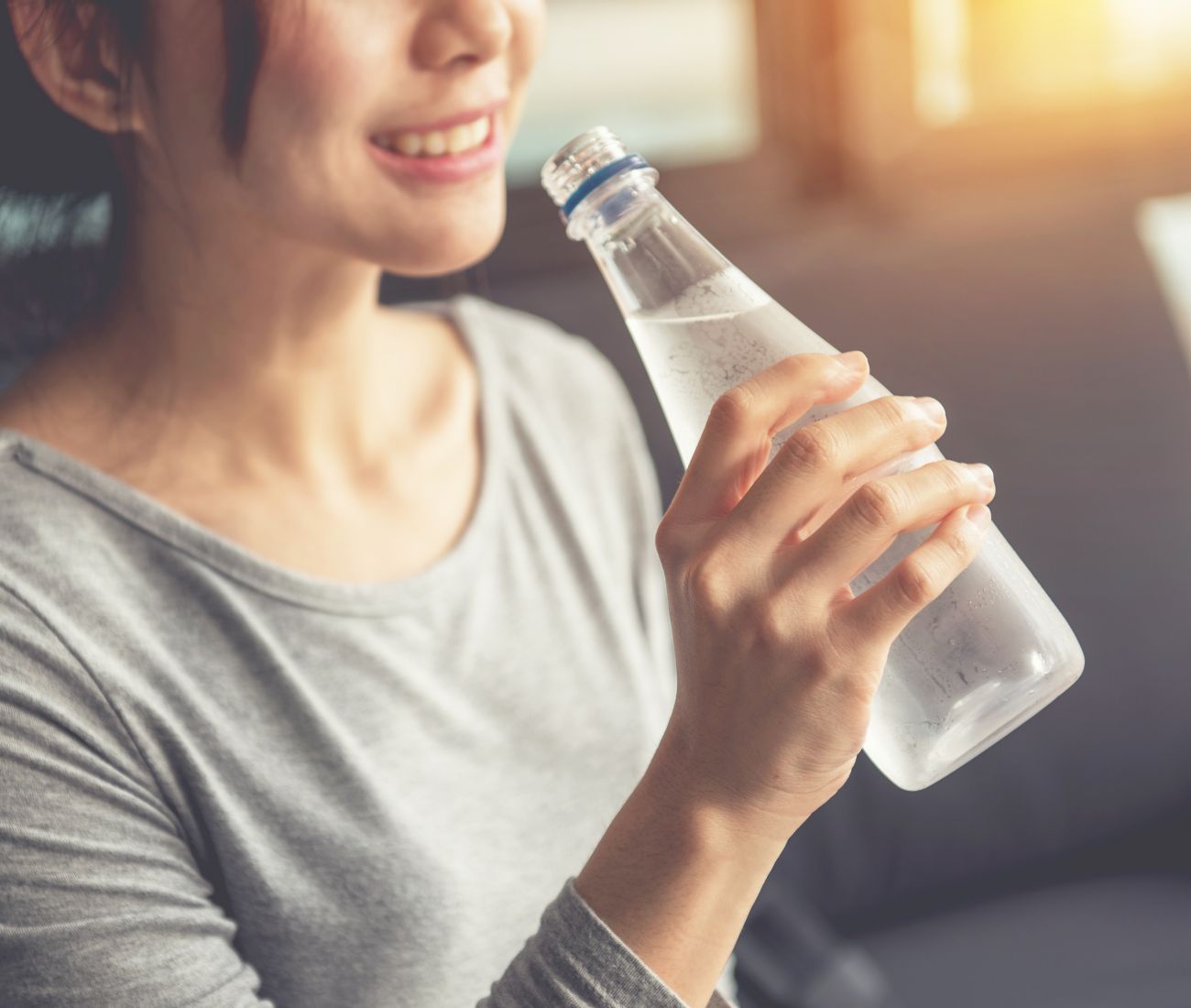