June saw a return to a more normal level of food and drink transactions, with 58 registered on the Zenith Global mergers and acquisitions database.

The United States dominated the activity, participating in 37 of the 58, including 26 inside the country alongside 5 international purchases and 6 overseas sales.

Of the 15 other countries involved, France featured in 6, the Netherlands in 5 and the United Kingdom in 5, with Denmark, Italy and Switzerland on 3 each. 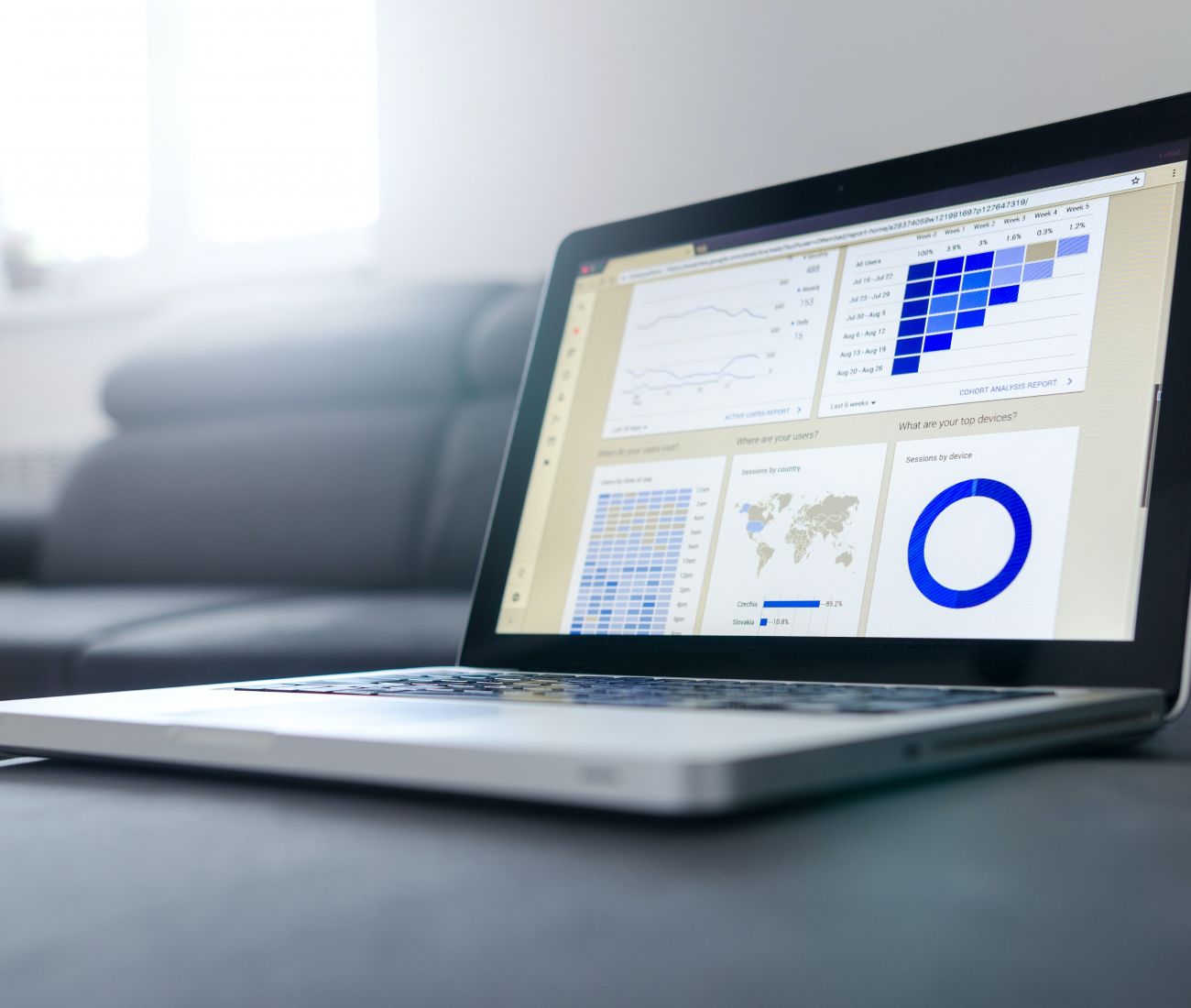 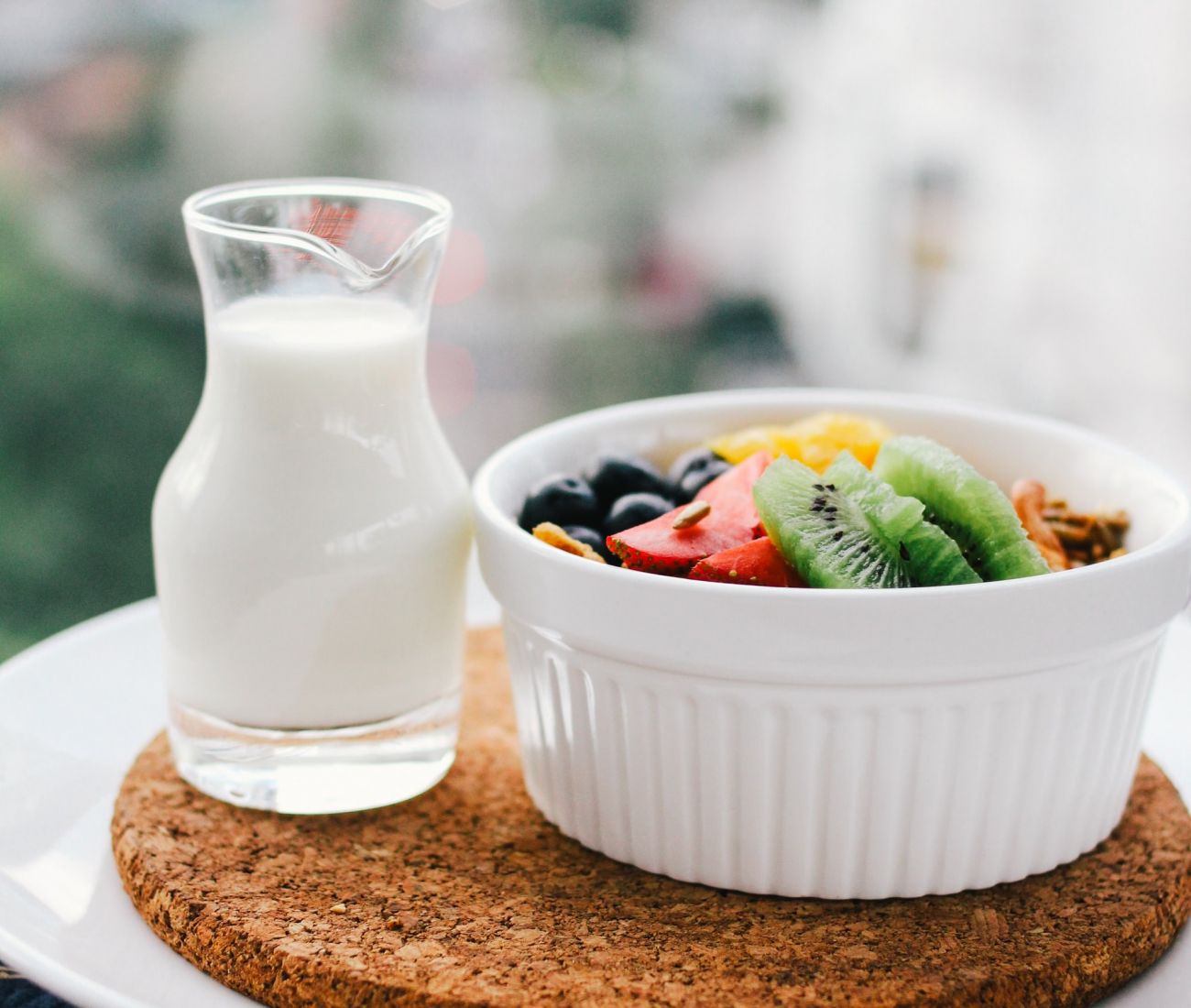