November was a moderate month for food and drink mergers and acquisitions, with 59 transactions recorded on the bevblog.net database.

Just 3 involved sums of $500 million or more and none exceeded $1 billion.

• €500 million sales from Biscuit International in France for the private equity handover from France’s Qualium to US based Platinum Equity.

29 were within individual countries, of which 18 were in the United States and 5 in the United Kingdom. 30 were international, covering 20 countries.

Among the 59, 34 involved the United States, 11 United Kingdom, 8 Netherlands, 6 Spain, 5 Switzerland and 3 apiece for Australia, Austria and Italy. 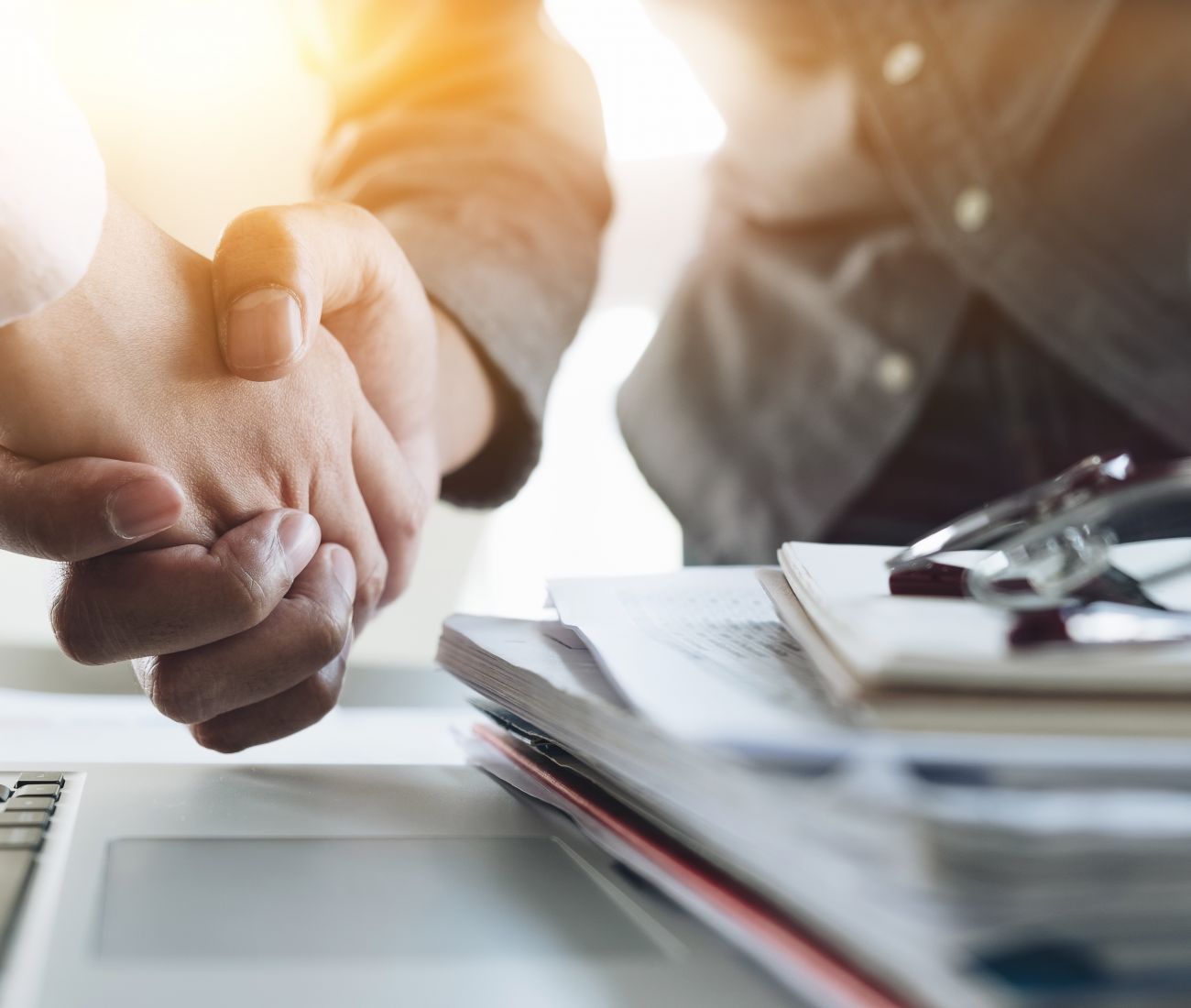