BIG CHANGE IN WHAT AMERICANS DRINK

Checking through some trend analysis over the summer, I paused again at a set of figures I questioned when I first read them. They come from the admirable Beverage Digest newsletter and tell quite a tale. They are in US gallons per person for 2007 and 2008. The key findings are these: Clearly it’s not quite so simple, but this does show how the economic recession has hit consumer spending on some discretionary choices. 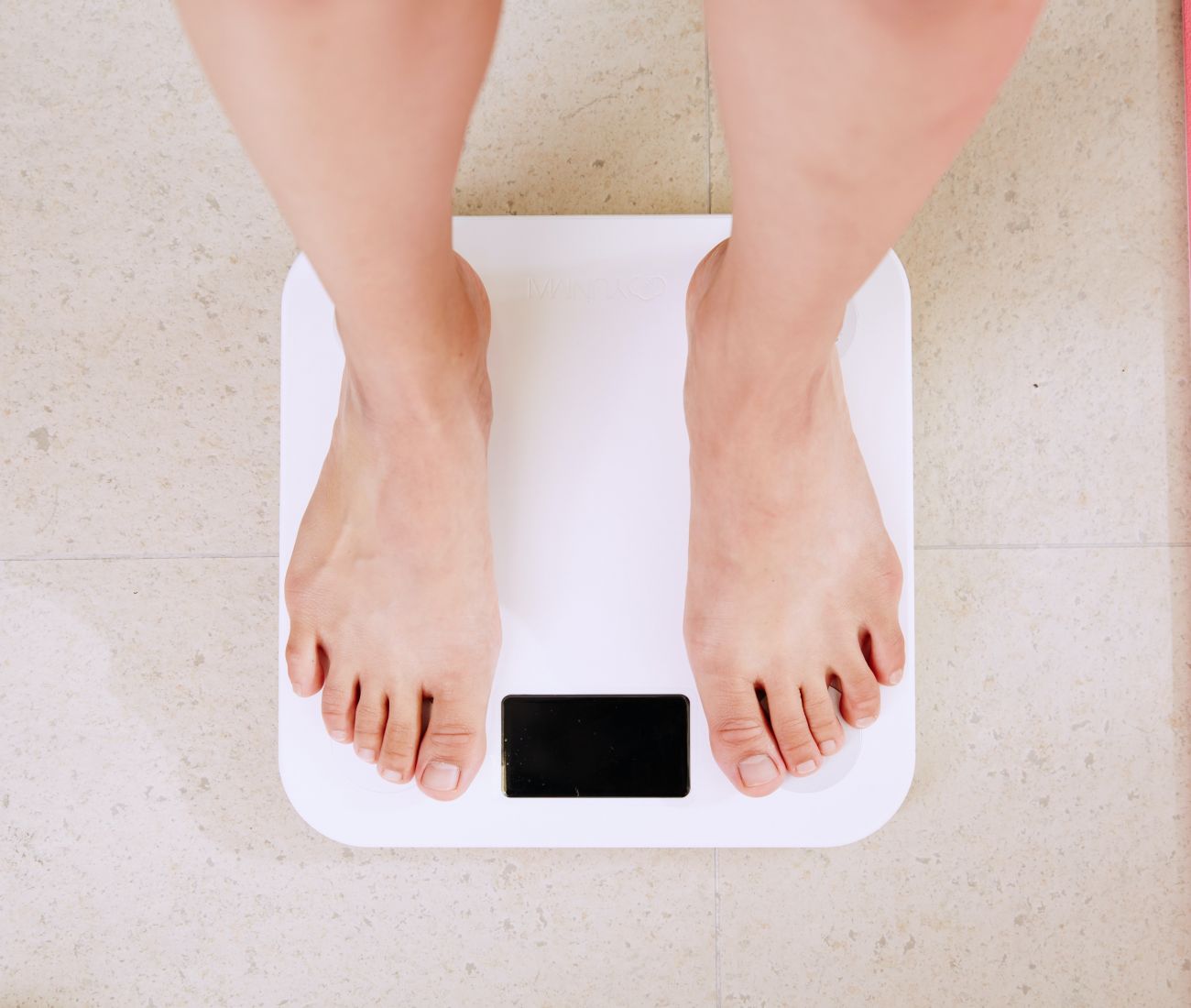 27th May 2020 Soft drinks
Weighing the evidence on obesity