How many new factories are we going to need to build?

At Zenith, we collect data on the soft drinks market from all over the world. The data in our 2011 reports got me thinking: what does the predicted growth over the next five years mean in terms of the number of production facilities required to deliver that growth? We’re predicting that total ready to drink soft drink consumption will increase from 530 billion litres in 2010 to 608 billion litres in 2015, an increase of 78 billion litres, or nearly 15%. The first point to make is that the growth is not evenly spread across the globe; the high growth rates are in the developing markets of India, China, Southeast Asia, Latin America and Africa, but even this is not the full picture. We expect Europe to remain flat or decrease slightly, but predict some growth in North America, probably equivalent in terms of volume to India or China, but from a much higher level of current consumption. Now, there is spare production capacity in Europe, so new factories are unlikely there. I suspect we’ll see replacement and upgrading in that part of the world. It’s the developing market where the new factories are likely to be built. To give an idea of the scale of development needed to supply an additional 78 billion litres, I did a quick back of the envelope calculation and came up with the following: 78 billion litres over five years is an additional 16 billion litres every year; a big factory might produce more than 500 million litres in a year, a small plant less than 50 million litres. I guess the average is about 150 million litres. Even allowing for some current spare capacity and new lines installed in existing facilities, this still suggests that something like 50 new beverage factories will be built, globally, every year, for each of the next five years. That’s got to be good news for the equipment suppliers! 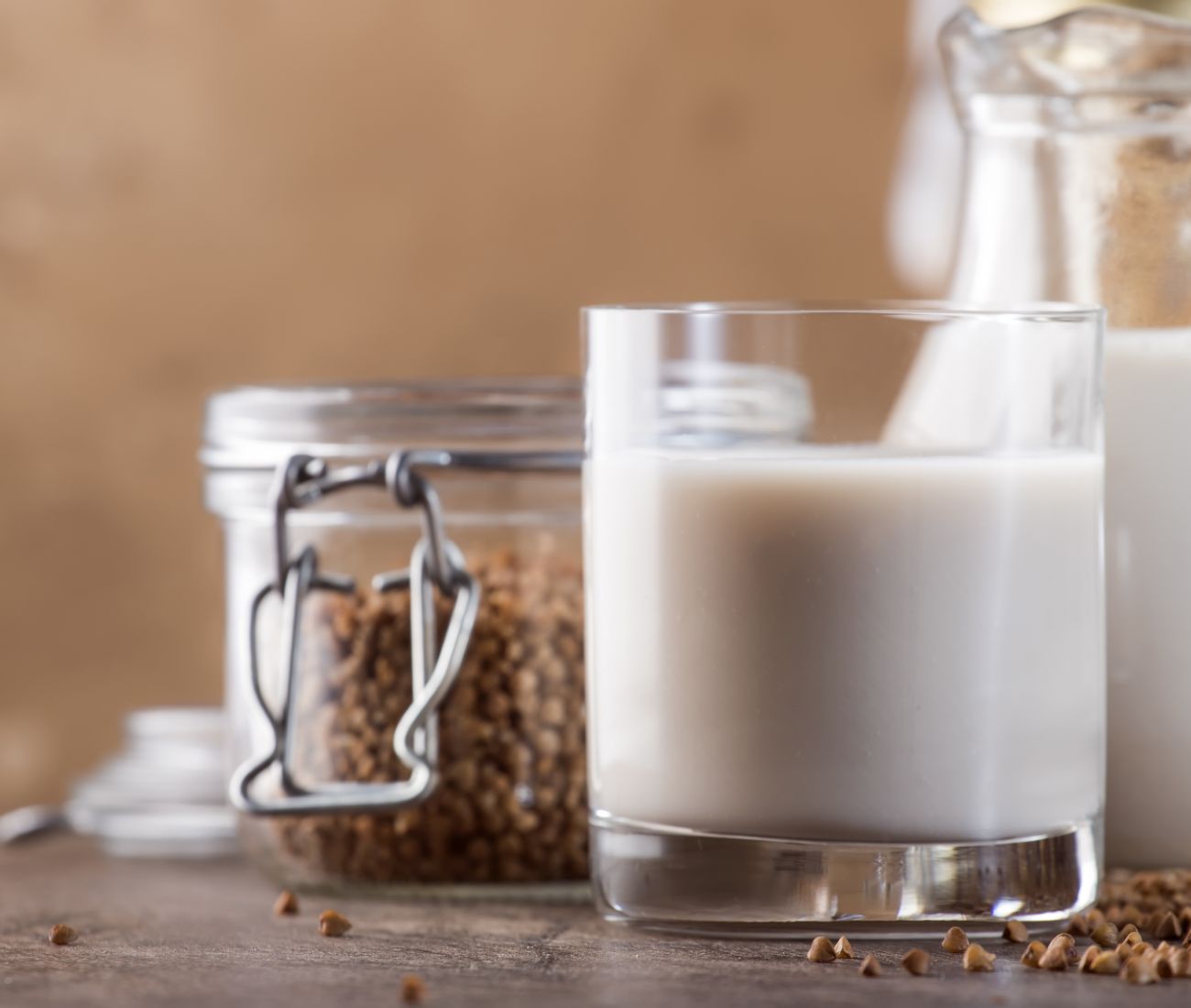