The smartest investors have been looking beyond the large population emerging BRIC economies of Brazil, Russia, India and China towards the lower profile second tier. Ukraine has been high on Zenith's list and is swiftly moving up other people's rankings too. The fundamental reasons are : The dairy sector has seen two recent acquisitions: In beverages, activity has accelerated this year: Buy now, while stocks last ? 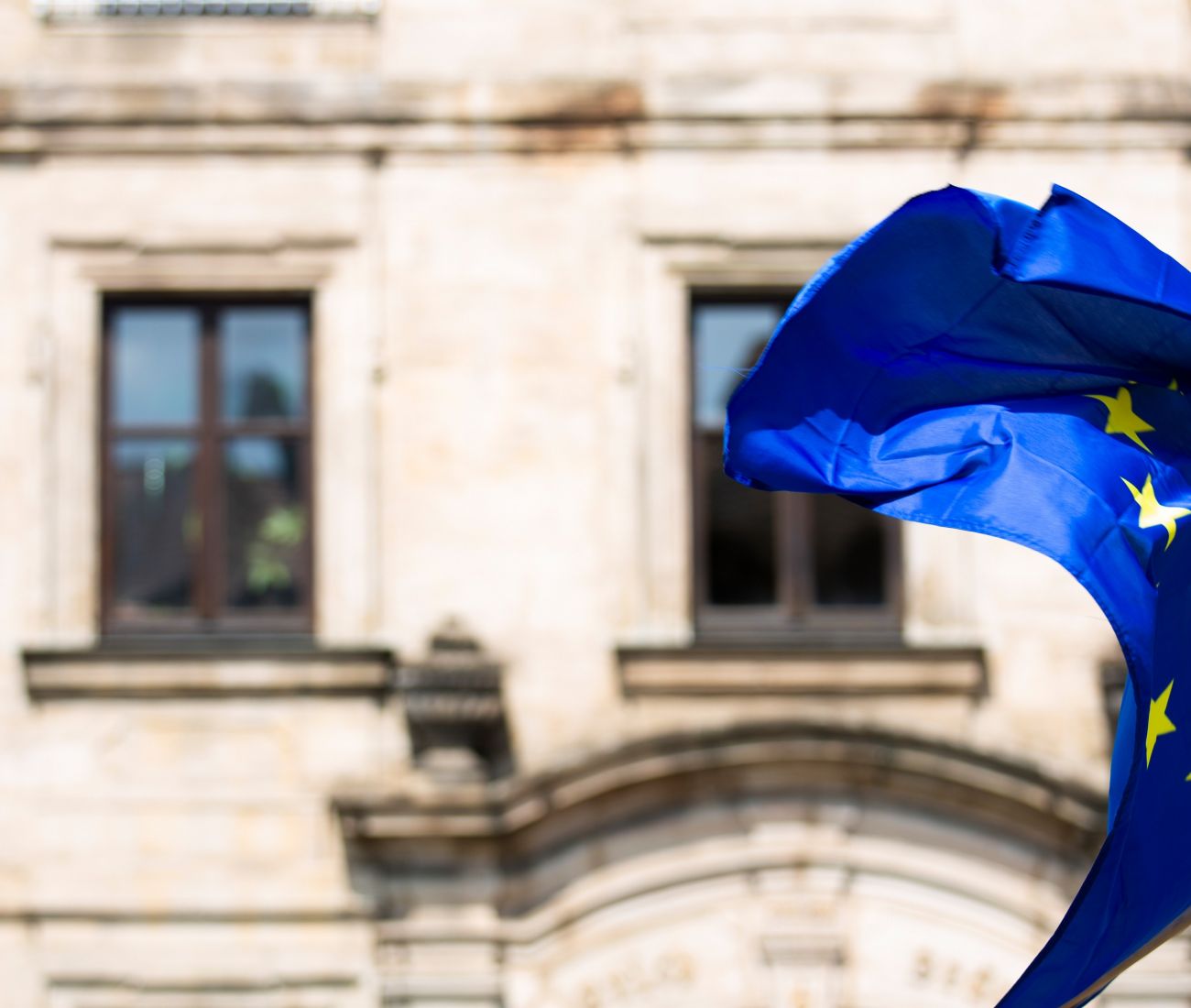