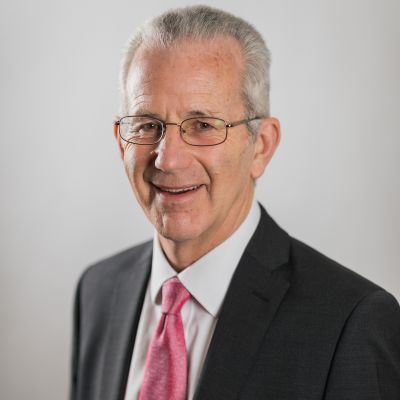 Richard Hall is an acknowledged expert on the international food and drinks sector, chairing and speaking at numerous industry conferences as well as offering independent comment in a regular blog. In April 2018, he served as an expert witness in one of the largest court cases in US corporate tax history.

With a degree in Economics and Government from the University of Bath, where he was also Students’ Union President, he worked in the Group Commercial Department of UK dairy market leader Unigate before joining the Dairy Trade Federation as Economic Adviser.

In five years as a Director of the Dairy Trade Federation, he also served as its Head of Public Relations and as Secretary General of the European Federation of Dairy Retailers. From 1987 to 1990 he was Director and General Manager of beverage market consultancy Canadean.

He formed Zenith in 1991 as a specialist business consultancy for the food and drink industries. The company now has 30 staff working for more than 1,000 clients in over 50 countries. It provides a full range of consulting and market information services.

He also chairs FoodBev Media, which he founded in 2000. Its team of 15 staff publishes three business journals and manages the foodbev.com website.

Richard has undertaken many consultancy projects over the past 30 years as well as helping form several industry organisations, including the foundation and chairmanship of the Natural Hydration Council. In 2010 he was Series Consultant for the BBC Money Programme series on The Foods That Make Billions. 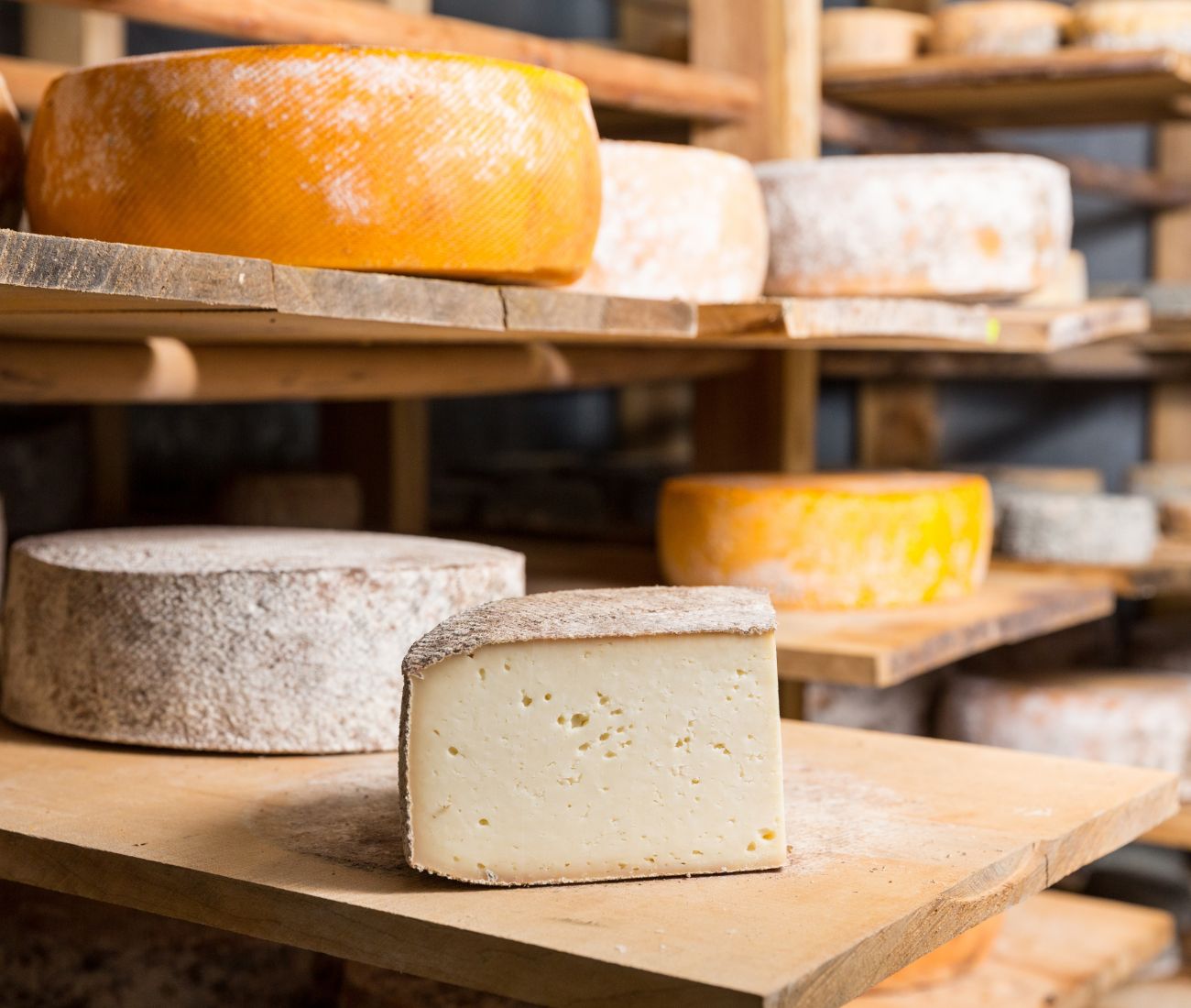